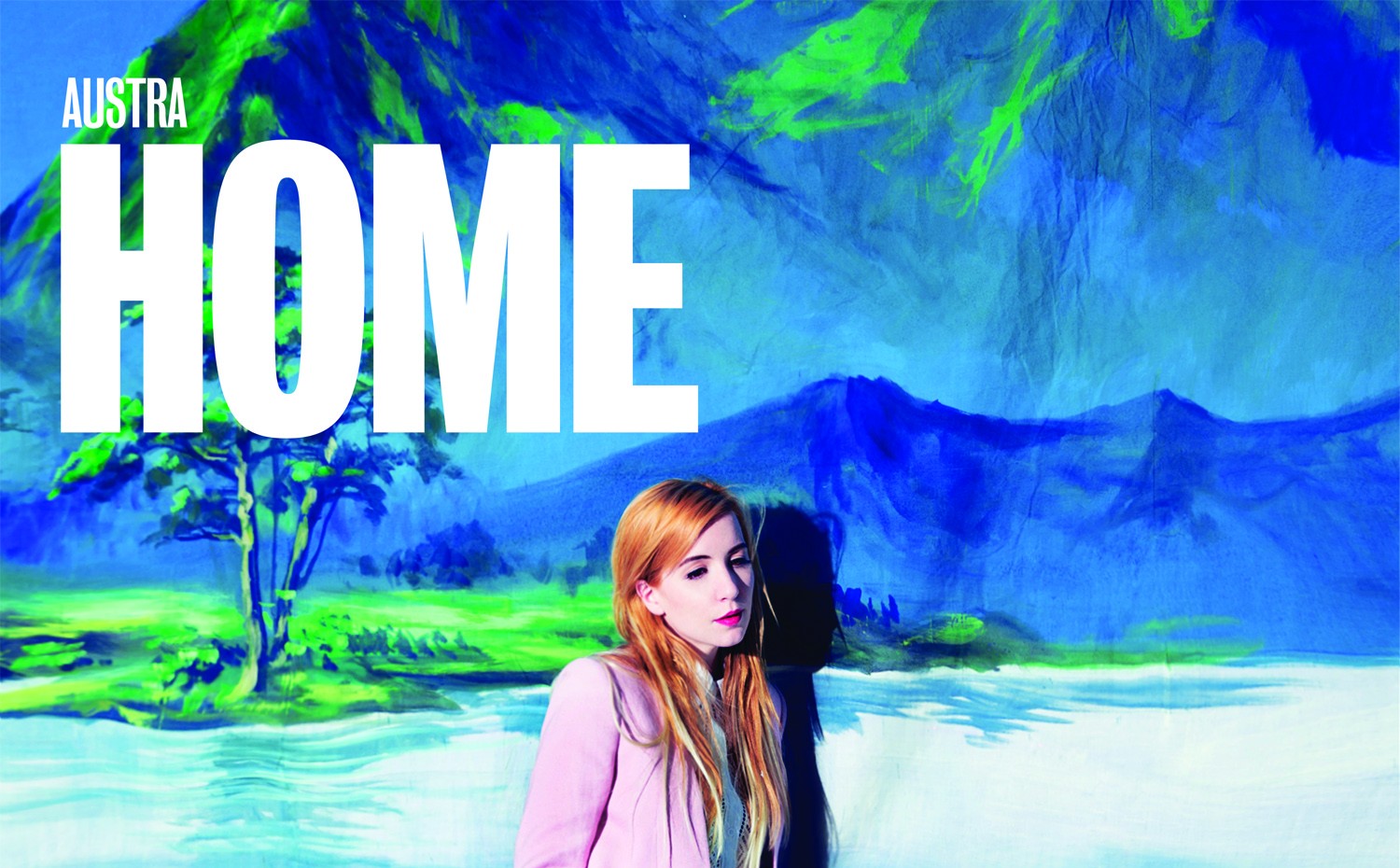 On June 18, Toronto synth-pop group Austra will release Olympia, their follow-up to 2011’s Feel It Break, via Domino Records. A press release states that the album is a more collaborative work than their previous album, and that it remains dark, but danceable.

The band has also debuted the first track from the album, titled “Home.” Check it out below, along with the tracklist.