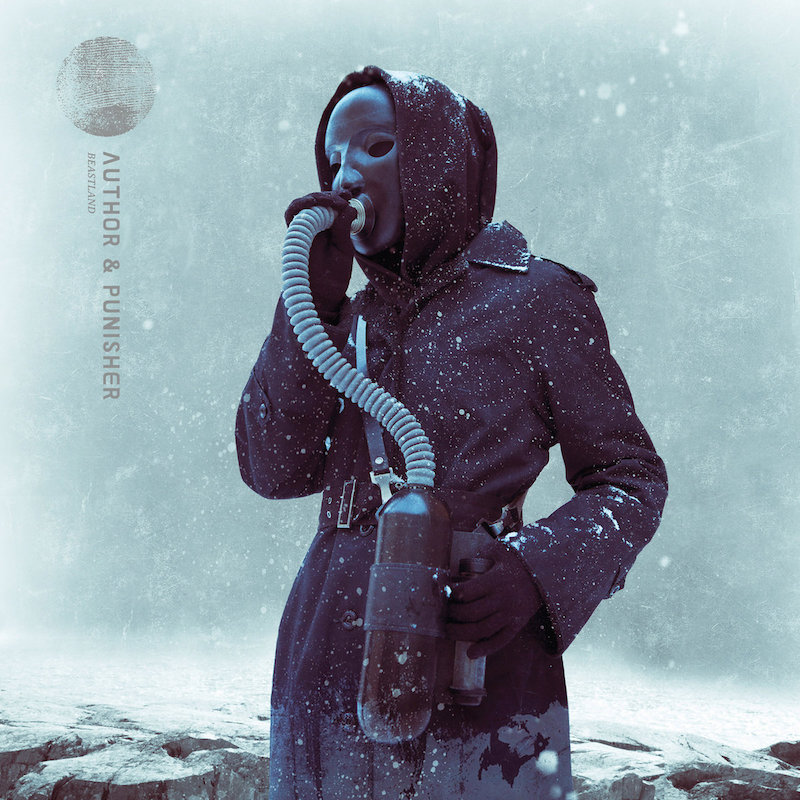 Known for his unorthodox approach to creating music by way of self-made devices—”drone machines,” as he dubbed them on his 2010 album—Tristan Shone’s Author & Punisher project is anything but a novelty act. Shone makes music that is every bit as complex and crushing as if he was armed with a full-band slinging six-stringed instruments. And while every metal band claims their current album is going to be the heaviest one yet, Shone makes no such claims with his latest and first for Relapse, Beastland, yet delivers the kind of raw, dense assault that knocks you down right from the first few notes.

By only the second track, it’s apparent that Beastland contains more metallic nastiness in Shone’s vocal output. His machines don’t hammer with the repetitive intensity of previous albums, instead creating a dense throb. On the Intense and abrasive “Nihil Strength” Shone’s machines of torture are put in use to temper his sonic sadism. The beat relaxes a little more than the first song, “Pharmacide,” with other layers of melody winding around it.

“Ode to Bedlam” dials the intensity back, but when it’s already at 11, a pullback is inevitable. Even with more melodic touches, however, the song collides into a wall of noise that plunges underwater. “The Speaker is Systematically Blown” is not as abrasive as its title might hint, instead featuring more of a Neurosis-like snarl, before the sung vocal hook comes in with more of a dynamic shift than earlier on. The beat to “Nazerene” has a bigger, darker thump to it that recalls more of this project’s earlier work, but with a greater attention to the vocals. It’s also my favorite track on the album—’m a sucker for darkness. “Apparition,” meanwhile, merges the newer, blown-out, distorted drone of Shone’s current sound with the electronic pounding of his earlier material.

There is a balance of melody and pounding on “Night Terror” with varied layers of sound that are woven in well and make this one of the album’s strongest songs. And Shone employs more of an organic sound going into the title track that closes out the album. The beat he creates here is pretty massive, with a cyber-Bonham thump. While Author & Punisher has created a more confrontational sound on this album, sonics aside, the songwriting is strong and more melodic, balancing out the heaviness. Author & Punisher proves once again to be an innovator in extremes, creating the apocalyptic soundtrack we deserve. 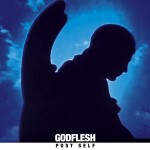 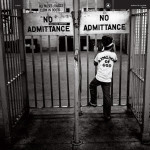