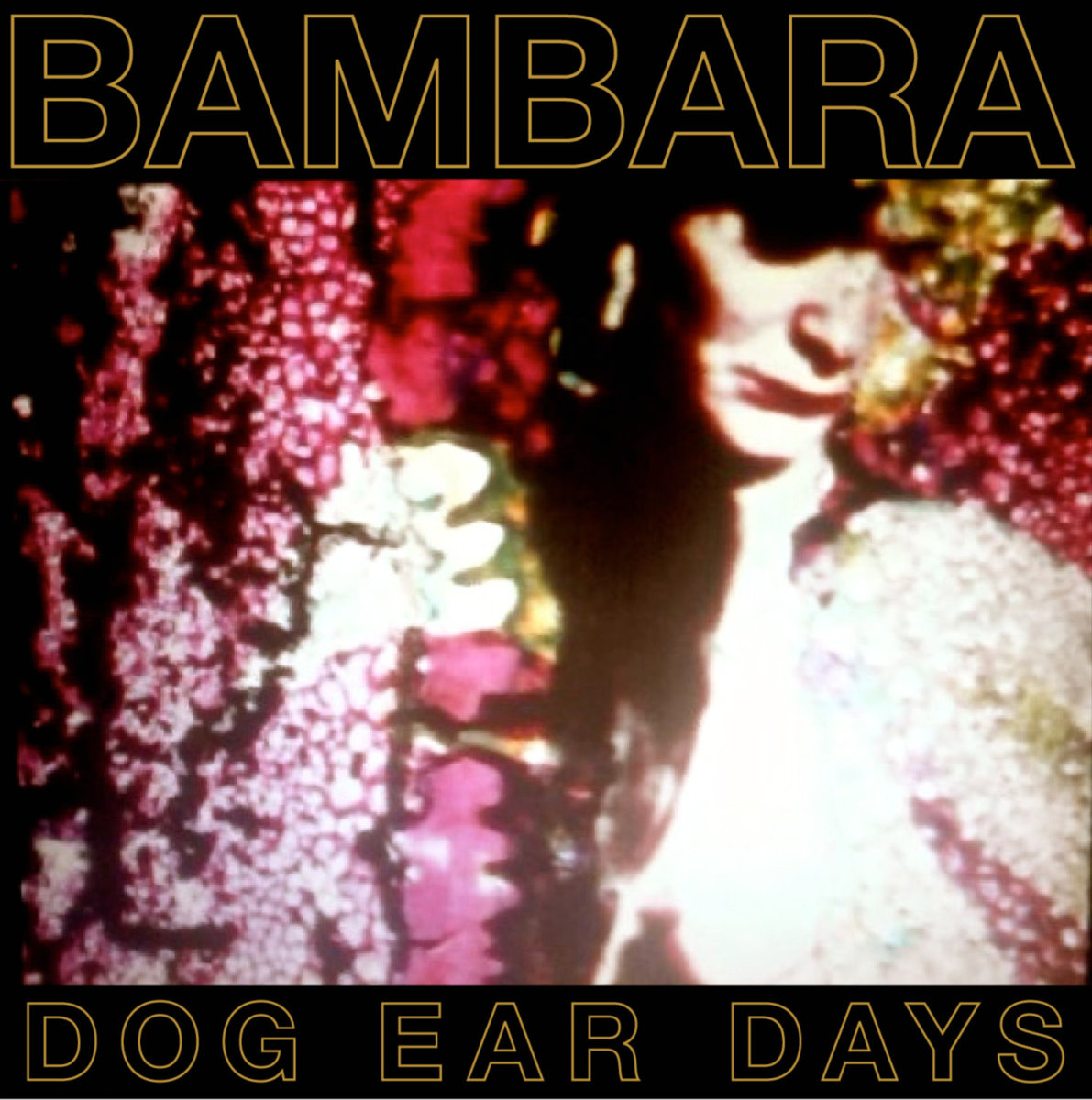 At 22-years-old each, the members of Athens, Ga. noise-rock trio Bambara are considerably young, but they actually formed at in 2001, when Blaze and Reid Bateh and William Brookshire were junior high students at the seemingly innocent young age of 13. Though starting so early isn’t necessarily notable-plenty of musicians assembled punk bands in their teens-it’s impressive that, from their years as impressionable youths on up to adulthood, the trio actually kept making music together that long. And on the group’s debut EP Dog Ear Days, it shows-its complex, noisy industrial shoegazer textures reveal a surprisingly mature, though extremely loud musical unit.

Juxtaposing garage rock jangle with squealing, distorted organ riffs, first track “Repeat After Me” kicks off the EP with a harsh and menacing rumble. Harsh and aggressive, its effect is initially jarring, though not far below the squeals and screeches, the Georgia trio lays down a heavy and hard rocking melody with all the force of a bullet train. “Drag Hesitation,” however, is more subdued, even somewhat pretty, casting aside the discordant noise and effects to reveal an atmospheric ballad. “Stay Gray,” however, pummels and pounds with visceral power, as feedback and delay dances atop a hypnotically grooving bassline. And “Feed the Pigs” slowly creeps and crawls from a low-key intro to an increasingly terrifying nightmarish dirge.

Hearing the awesome, melodic noise terror that Bambara has cultivated in their adult years, I can’t help but grow curious as to how these young gentlemen started out. Knowing that might, perhaps, remove some of the mystique behind the ominous shoegazer destruction they currently wreak. But if it sounded anything like they do now, then their parents must have either done something right, or horribly wrong. 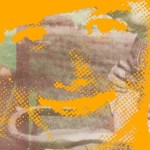 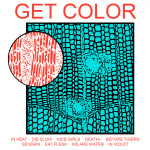 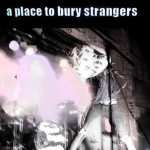