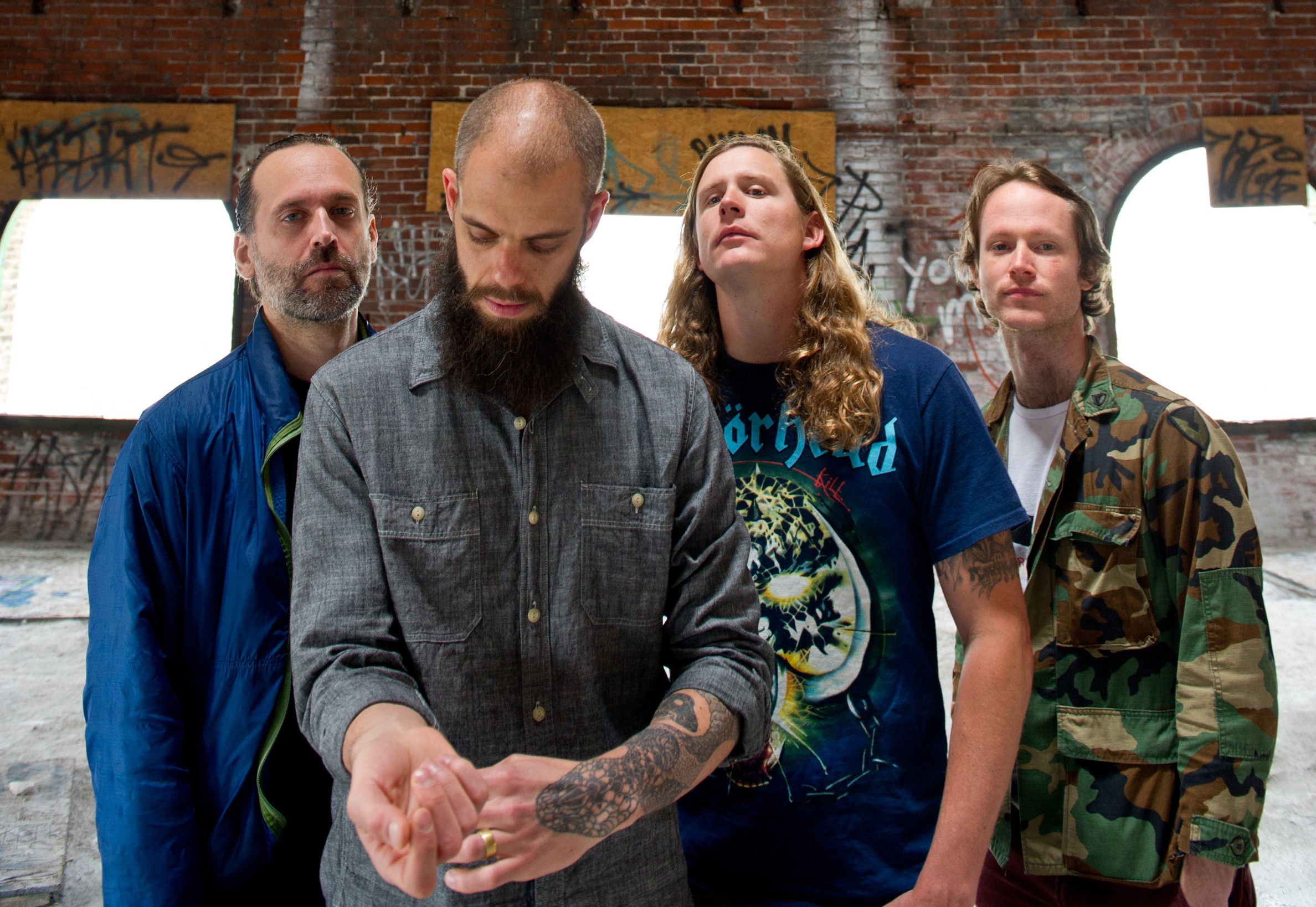 Baroness have expanded their upcoming North American tour itinerary, which will bring them over to the West Coast, including stops at Bumbershoot and FYF Fest. This is the band’s first tour with new bassist Nick Jost and new drummer Sebastian Thomson. It’s also their first proper tour behind 2012’s Yellow and Green, after being temporarily sidelined by injuries suffered in a bus accident in the UK last year. Check out the full tour dates below.