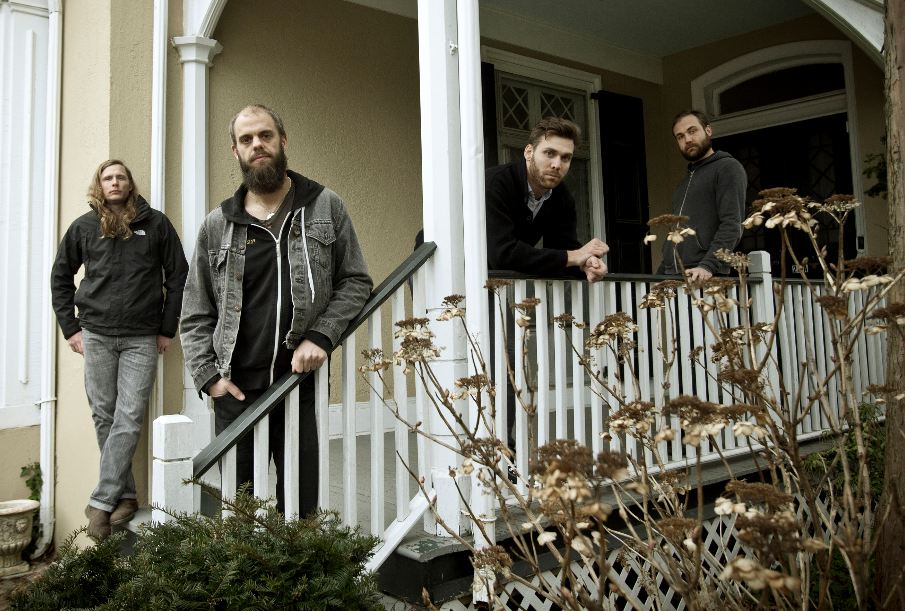 Baroness have had a bit of a rough go of it in the past 9 months, spending most of them recovering from a bus crash in the UK. But after several months on the mend, the band is ready to resume touring in support of their excellent 2012 album Yellow and Green. Frontman John Baizley has been playing some solo shows here and there, including one amazing set at SXSW this year. But Baroness, as a band, will be playing their first set of shows since last summer.

As reported last week, however, Allen Blickle and Matt Maggioni will not be continuing on with the band. Nick Jost (bass) and Sebastian Thomson (drums) have since joined the band and will perform on all North American dates.