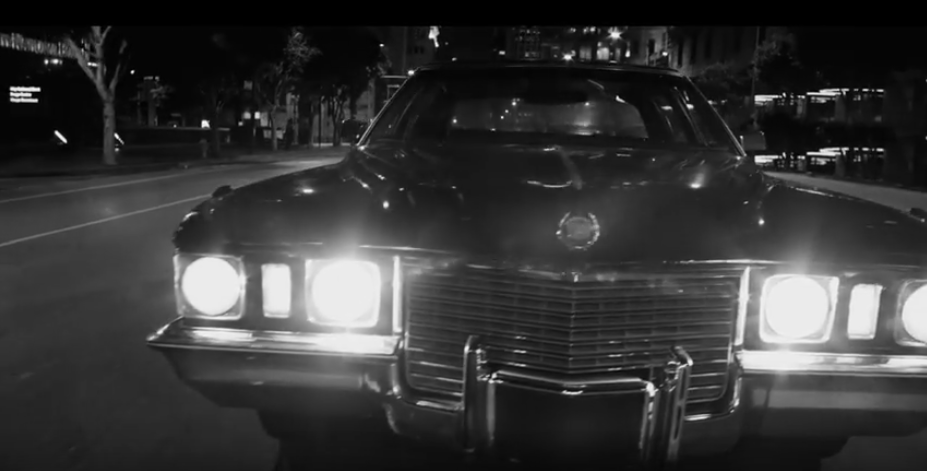 Beach House have just shared a new video for “Black Car,” the new single from their newly released album 7, which came out last month via Sub Pop. The eerie, atmospheric track—one of the highlights of their new record—features a visual accompaniment directed by Alistair Legrand, brother of Beach House vocalist Victoria Legrand. And true to the song’s title, the clip prominently features images of a black car. There’s a heavy layer of dust that gets washed away by some evening rain, and eventually it just becomes a late-night drive without any humans in sight. It’s minimalist, dark and a little sexy, if you’re into old cars anyway. Watch the Beach House “Black Car” video below.

Read our review of Beach House’s 7.

Beach House’s 7 was one of our favorite albums of May.