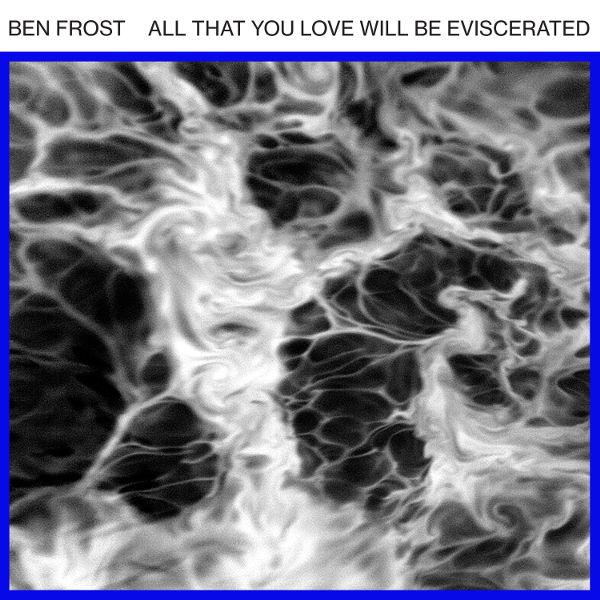 Ben Frost is in the middle of a fertile creative period that began with his Threshold of Faith EP from last year, which was followed by the full-length LP, The Centre Cannot Hold. Today, Frost has announced yet another new set of material from those sessions, titled All That You Love Will Be Eviscerated. The title track appears on The Centre Cannot Hold, but the rest of the material is unreleased, including “Self Portrait in Ultramarine,” which you can stream below. All That You Love Will Be Eviscerated will be released on March 23 via Mute.

Ben Frost All That You Love Will Be Eviscerated tracklist:

1. All That You Love Will Be Eviscerated
2. Self Portrait in Ultramarine
3. Meg Ryan Eyez (Albini Suspension Mix)
4. Ionia (Alva Noto Remodel)
5. An Empty Vessel To Flood
6. Goonies Never Say Die

Ben Frost’s By the Throat is featured on our list of 10 Essential Iceland Albums.