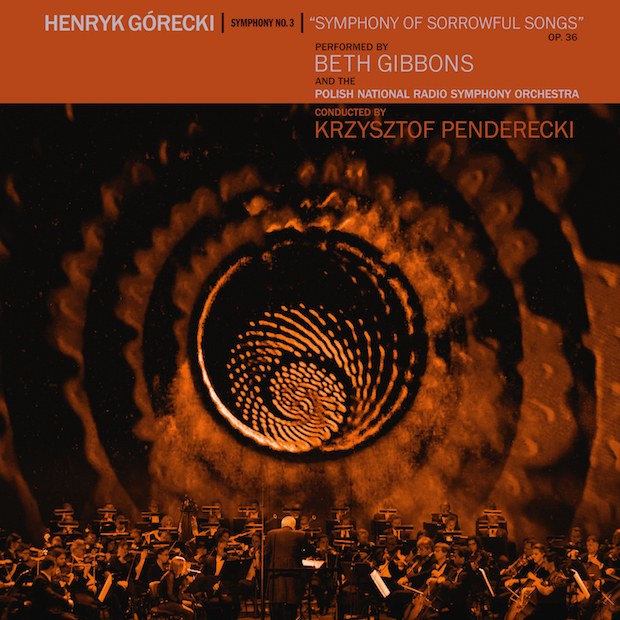 Portishead‘s Beth Gibbons has announced a new solo album. Henryk Górecki: Symphony No. 3 (Symphony of Sorrowful Songs) will be released on March 29 via Domino. The album is a recording of Gibbons’ performance with the Polish National Radio Symphony Orchestra, conducted by Krzysztof Penderecki, from 2014 at the National Opera Grand Theater in Warsaw. The three-movement symphony was written by Penderecki in 1976, and Gibbons learned the original Polish text for the performance, despite not speaking the language. Take a look at a trailer for the album, as well as the tracklist.

Portishead are featured on our list of the 30 Best Bands of the Past 30 Years.