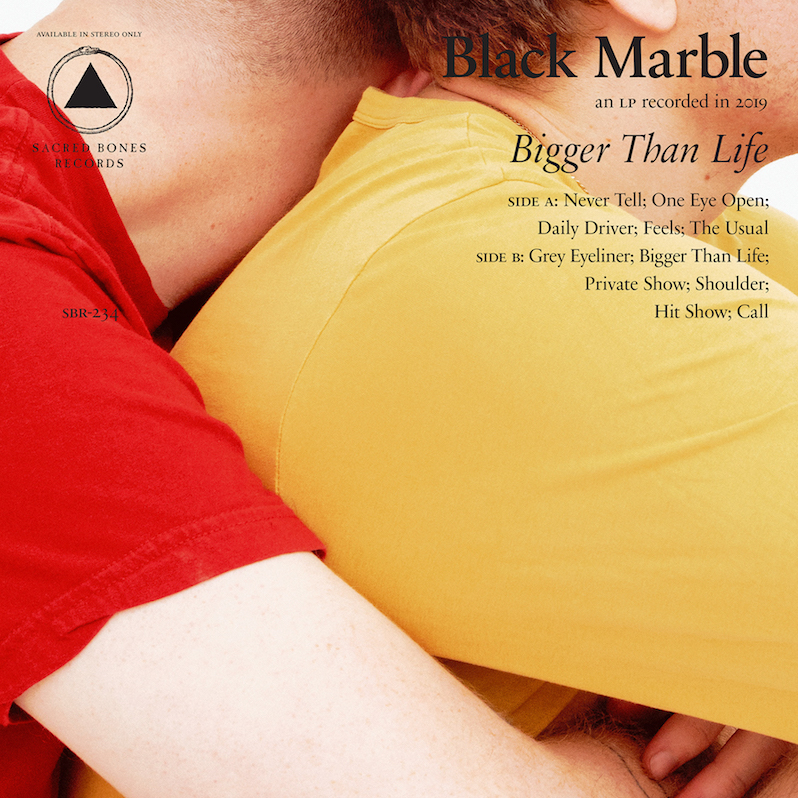 Los Angeles synth-pop artist Black Marble has announced a new album. On October 25, Chris Stewart will release his third LP, Bigger Than Life, via Sacred Bones. The first single is titled “One Eye Open,” and Stewart says in a press release that the song “is about the idea of an artist as sort of sacrificial lamb,” says Stewart, adding: “We seem to like when our public figures take a fall, which sort of makes sense considering societies long standing desire to publicly flay the fortunate as catharsis, but I’ve always found it ironic that artists/musicians seem to fall into this category as well considering the disparity in income between say, a famous actor and a middling indie musician.  Either way, ‘One Eye Open’ is loosely based on the visual metaphor of a high wire artist in a three ring circus who elicits ooh and aahs from the crowd, but after awhile starts to perform with one eye open as they grow restless.”  Hear it below.