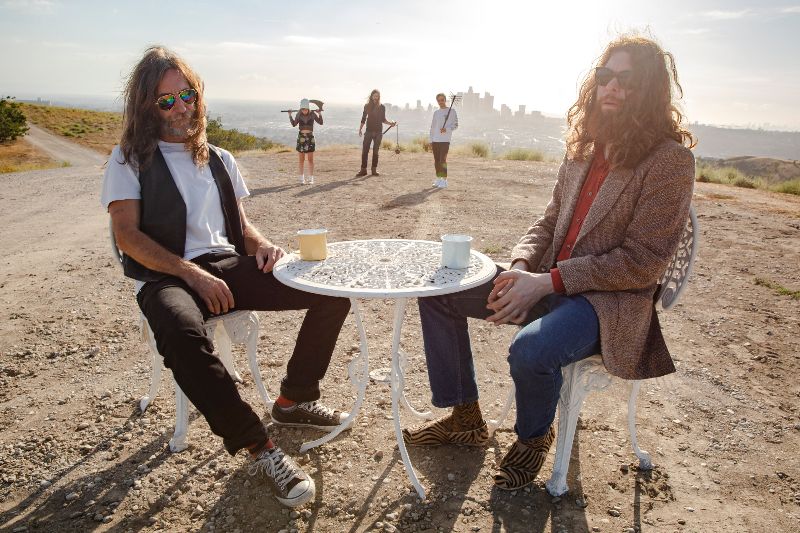 Black Mountain have announced a new album. On May 24, the band will release Destroyer via Jagjaguwar. The album’s first single is titled “Future Shade,” and you can check it out below.

The album is named after a discontinued muscle car, the Dodge Destroyer, and is meant to feel like driving a hot rod—which coincides with frontman Stephen McBean’s recent acquisition (for the first time) of a driver’s license. The album features contributions from John Congleton, Oneida’s Kid Millions and former Flaming Lips member Kliph Scurlock. Check out the tracklist below, as well as the band’s upcoming tour dates. 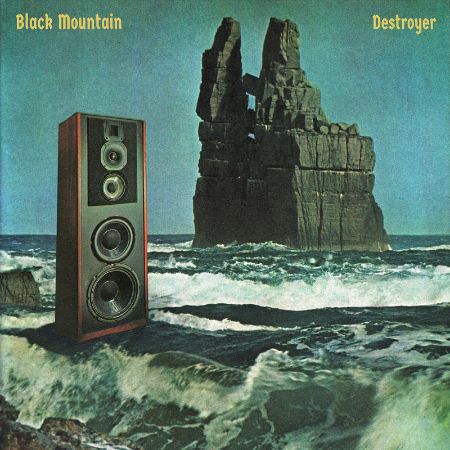 Black Mountain’s self-titled debut is featured on our list of 10 Essential Vancouver Albums.