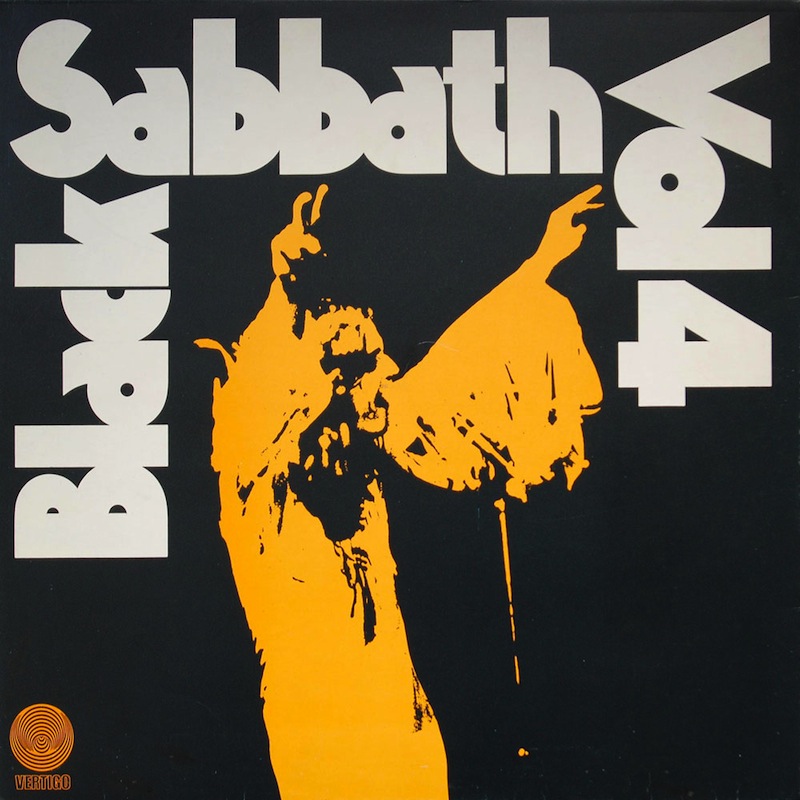 Hailing from the vast industrial wasteland of Birmingham (the Detroit of the UK) Black Sabbath released their self-titled debut in 1970 and showed the world how rock and roll could be macabre and still sound stellar. They proved to be the third and final link next to Led Zeppelin and Deep Purple as the three primary bands that ignited the onslaught of heavy metal. After that they would go on to make Paranoid and Master of Reality to great success. But in 1972 as all four members were in the midst of narcotic excess, they retreated to Los Angles to record Vol. 4 after three straight years of touring and partying. The album itself cost $65,000 to record when in fact they had actually spent $75,000 on cocaine during the entirety of the recording session, the preferred drug of choice at this point in their career. The record sleeve of the album even states “We wish to thank the great COKE-Cola Company of Los Angles.” But the end result would be a hallmark for a great deal of the hard rock acts to come along in the next 30 years and serve as the prototype for stoner-metal. Get it straight, people. Had it not been for Vol. 4, there would be no Kyuss.

Vol. 4 gets revved up as “Wheels of Confusion/The Straighter” rides off into a progressive riff-filled eight minutes of havoc. Being one of the most superb introductions for an album, the song contains legendary guitarist Tony Iommi jamming into a full swing boogie mode as drummer Bill Ward showed off his Gene Krupa-like jazz breakdowns. The album pivots into its more melodic and crafty perimeter with dead-on precision thanks to the cadency of Geezer Butler’s fuzzed-out bass on “Tomorrow’s Dream.”

Throughout the ’80s and early ’90s, during the prime of his solo career, lead singer Ozzy Osbourne would have a great deal of success with a string of neo-classical ballads such as “Mama I’m Coming Home,” “No More Tears” and the duet with Lita Ford, “Close My Eyes Forever.” But before all that he got his feet wet on Vol. 4 with the very fervent “Changes.” Ozzy would later sing on a duet of the same song 31 years later with his daughter Kelly, which reached #1 on the UK singles charts in December of 2003. As Led Zeppelin was about to release Houses of the Holy the following year, influence from the folky acoustic hooks of “Laguna Sunrise” had no doubt rubbed off onto “Over the Hills and Far Away.”

One of the many features that make Vol. 4 so amazing is the ripple effect that it caused in an order to kickstart quite a few sub-genres of metal. “FX” is a minute and a half of spookish lamentation that hops into the road rage bedlam of “Supernaut,” where Bill Ward beats his drum cymbals like a loan-shark does to a deadbeat. This song alone would be a stencil to bands like Motorhead and to a degree, Queens of the Stone Age, with its mix of stretched out riffs and the clunking cowbell. As the cocaine homage “Snowblind” (which was going be the original title of the album) and “St. Vitus Dance” were shined upon the world, Ozzy and company had cast the first stone for what would become the underground boom of the doom metal scene in the early 21st century with the outbreak of bands such as High on Fire, Mastodon and Probot.

Vol. 4 had officially marked the beginning of the end for Black Sabbath as they would only have two more stellar albums in them in the form of Sabbath Bloody Sabbath and Sabotage before all the members had succumbed to their crippling drug addictions and enormous egos. Vol.4 clearly shows the glory days of Sabbath while they were at their peak before the original lineup was dissolved a mere six years later.

Led Zeppelin – Houses of the Holy 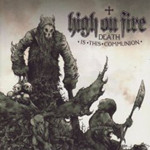 High On Fire – Death Is This Communion 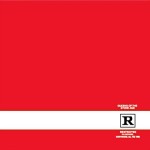