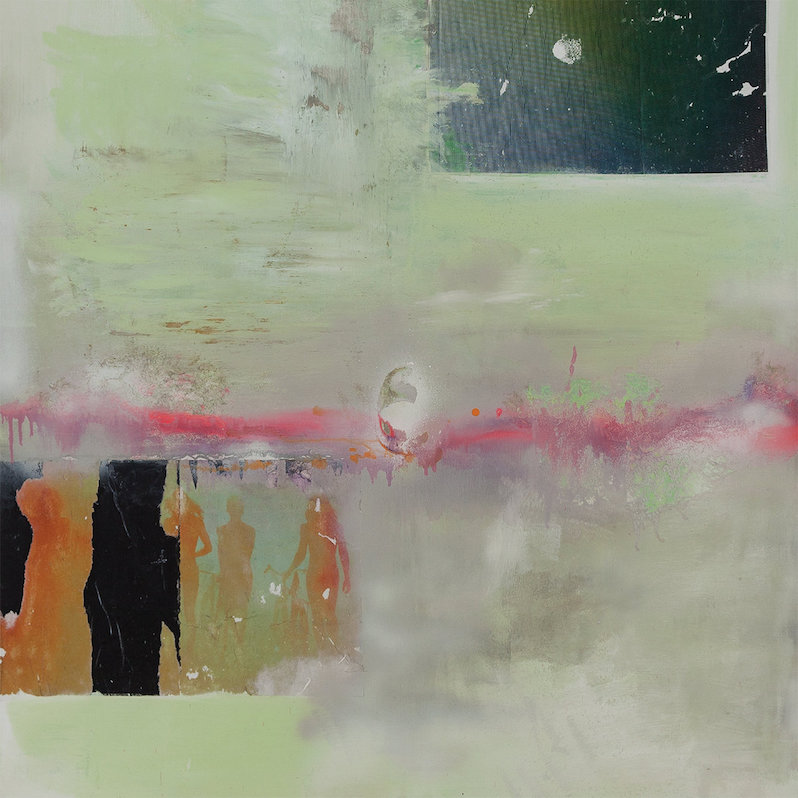 Marc Richter’s expertise is in crafting nightmares. They’re abstract, bespoke, avant garde terrors—less slow-moving maniac with a knife on your trail, more total psychological collapse. And he makes the experience, harrowing or haunting as it might be, as stunning as possible. In 2019 Richter has already released one album as Black To Comm worthy of best-of honors, January’s Seven Horses for Seven Kings, and the double-LP-length creepshow would have been more than enough to keep listeners looking over their shoulders and growing paranoid of shadows for some time. Fertile though those sessions might have been, they yielded plenty more in the way of sonic mischief and gremlin bangers.

Before After is, then, something of a companion piece to Seven Horses, but not a sequel nor a series of bonus tracks. While cut from a similar cloth as those 13 dark ambient exorcisms were, Before After is less viscerally horrific, less of a physical assault on the senses. Is it creepy? Absolutely, but in a less tangible and more hallucinatory manner; where its predecessor consistently felt like a dark hallway in which the walls were continuously on the verge of closing in, Before After is more manic and playful—the walls are changing shape, the room is spinning, the floor is on the ceiling.

As a kind of cutting-room-floor mixtape, Before After contains more than its share of intense and compelling pieces, though the pieces fit together in much stranger ways. “His Bristling Irrascibility” is chaos and mischief, a carnival of noise and explosive bursts. Yet “États-Unis” contains more space and, therefore, more time and room for Richter’s demons and apparitions to grow comfortable—the enduring effect of the song is a kind of atonal backwards choir, and it’s unsettling to say the least. Meanwhile, the relatively calm “Océans” reveals the rare moment in which beauty is the predominant quality, a lone piano awash in effects, creating the illusion of an undulating surf.

Each of the eight pieces on Before After reveals a different aspect of Richter’s musical approach, whether via melancholy drone on “Othering,” cinematic ambience on “Perfume Sample,” or a kind of militant percussive backing on “Eden-Olympia.” They don’t all flow together in a similarly suspenseful and cohesive thread as its predecessor, but what it might lack in a single, unifying aesthetic it makes up for in revealing a broader palette. Before After is not a continuation of the ideas on Seven Horses for Seven Kings, but an addition to them, adding more brilliant shades and hues to what previously might have been negative space. 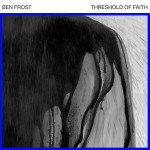 Alexis Marshall : House of Lull. House of When