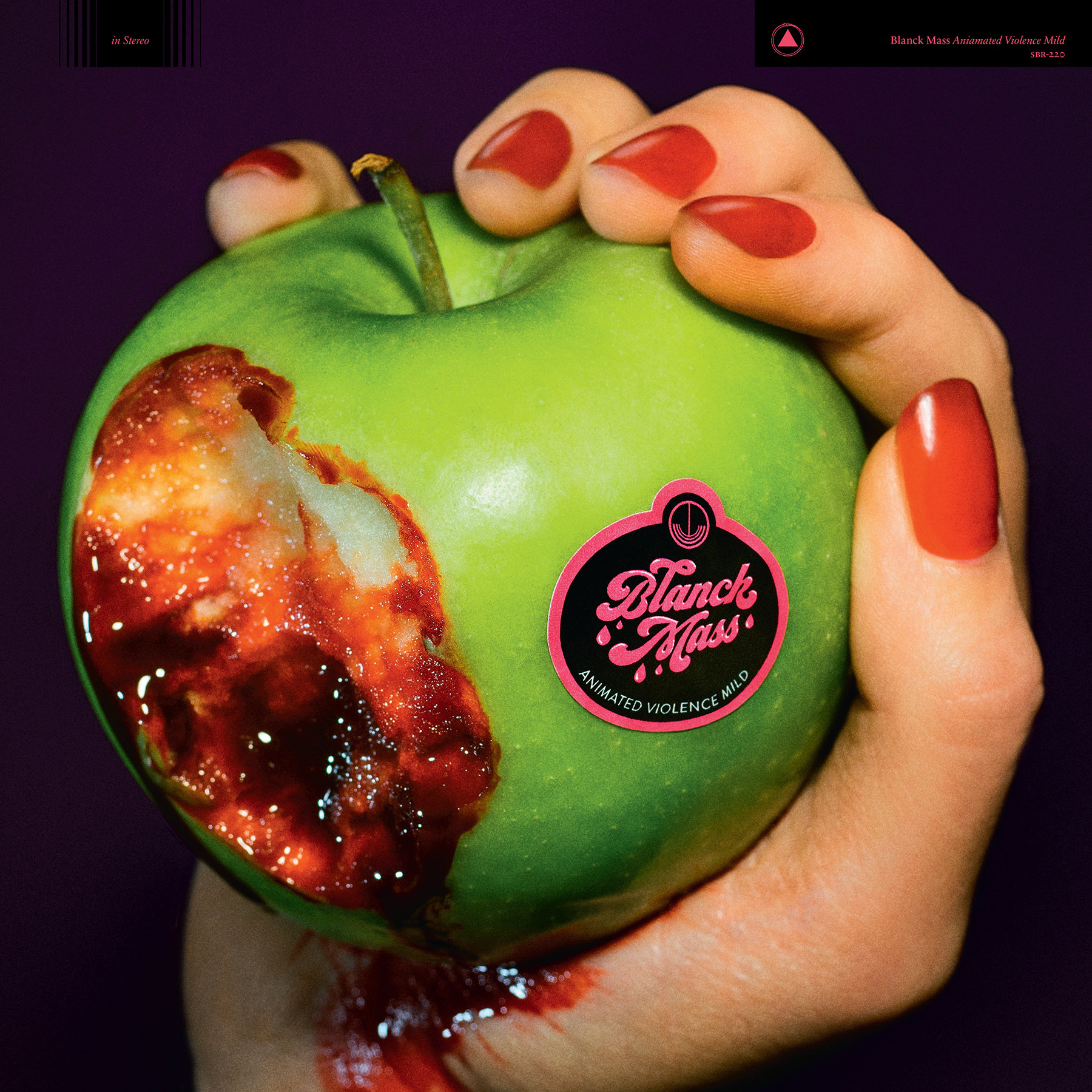 Blanck Mass has announced a new album. On August 16, Benjamin John Power will release Animated Violence Mild via Sacred Bones. The first single is “House vs. House,” which you can hear below. That’s the album’s artwork above.

“I believe that many of us have willfully allowed our survival instinct to become engulfed by the snake we birthed,” Power says in a press release. “Animated — brought to life by humankind. Violent — insurmountable and wild beyond our control. Mild — delicious.”

Blanck Mass’ World Eater is featured on our list of the Top 50 Albums of 2017.