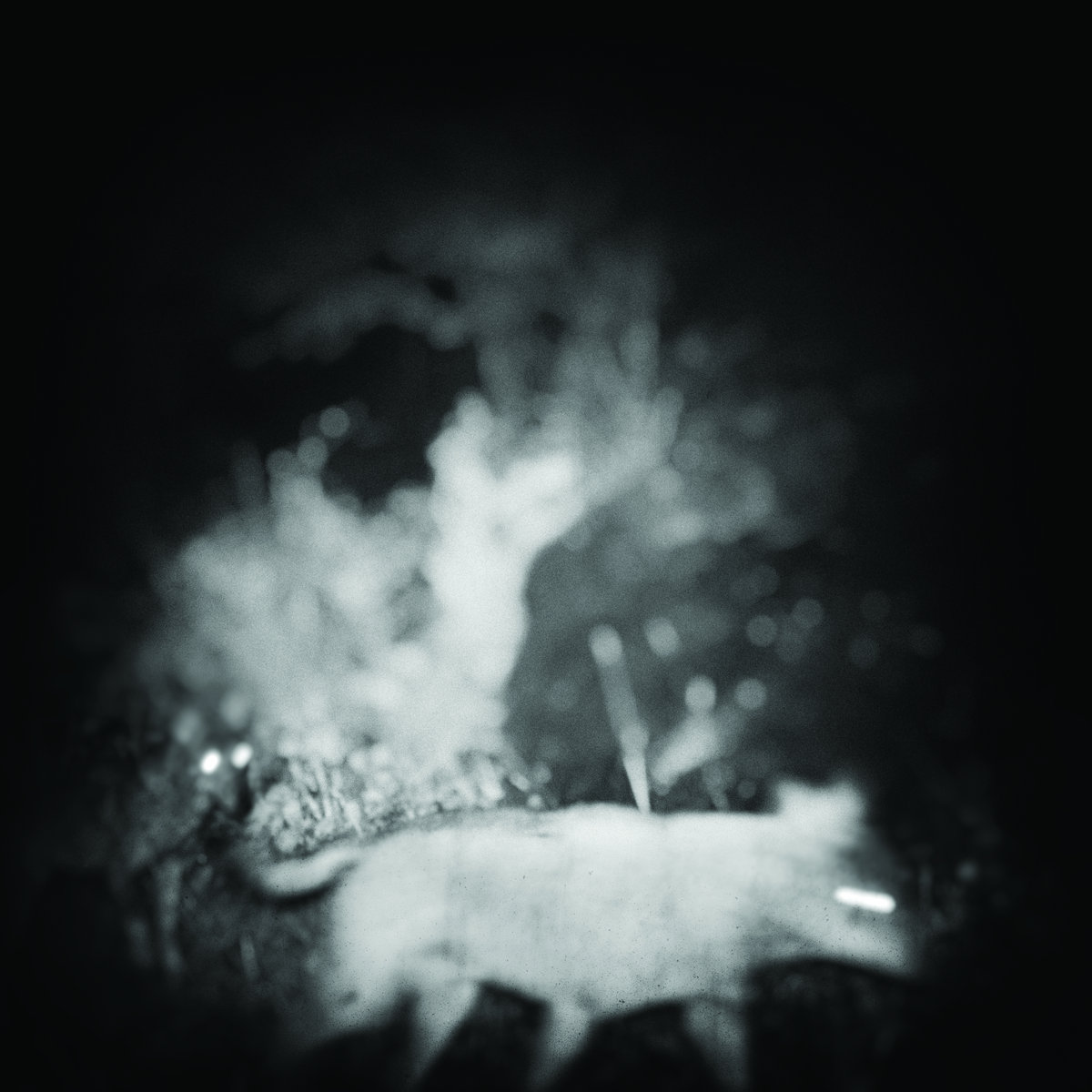 Blackened electronics? Yeah, it’s a thing. Or at least it’s on its way to being a thing. Arguably, that’s already what James Kelly’s Altar of Plagues did on albums like Teethed Glory and Injury, as the Irish black metal band incorporated elements of industrial and dub techno into their black metal mayhem, crafting something that sounded a bit like Andy Stott finding his way toward blast beats. Bliss Signal is the meeting place between Altar of Plagues and WIFE, Kelly’s current electronic project, and in collaboration with MUMDANCE, the lines between dreamy dancefloor fodder and moshpit maymem grow ever blurrier. “Swarm” is at once chaotic and blissful, an extension of the manic edge-of-the-world industrial ambient of Ben Frost given a more persistent urgency and a front-facing assault. It’s aggressive music, certainly, but there’s something warm and beautiful about it, too. When you’re in the middle of it, “Swarm” can feel overwhelming. But take a step back and marvel at the grace beneath the onslaught.

From Drift EP, out now via Profound Lore.