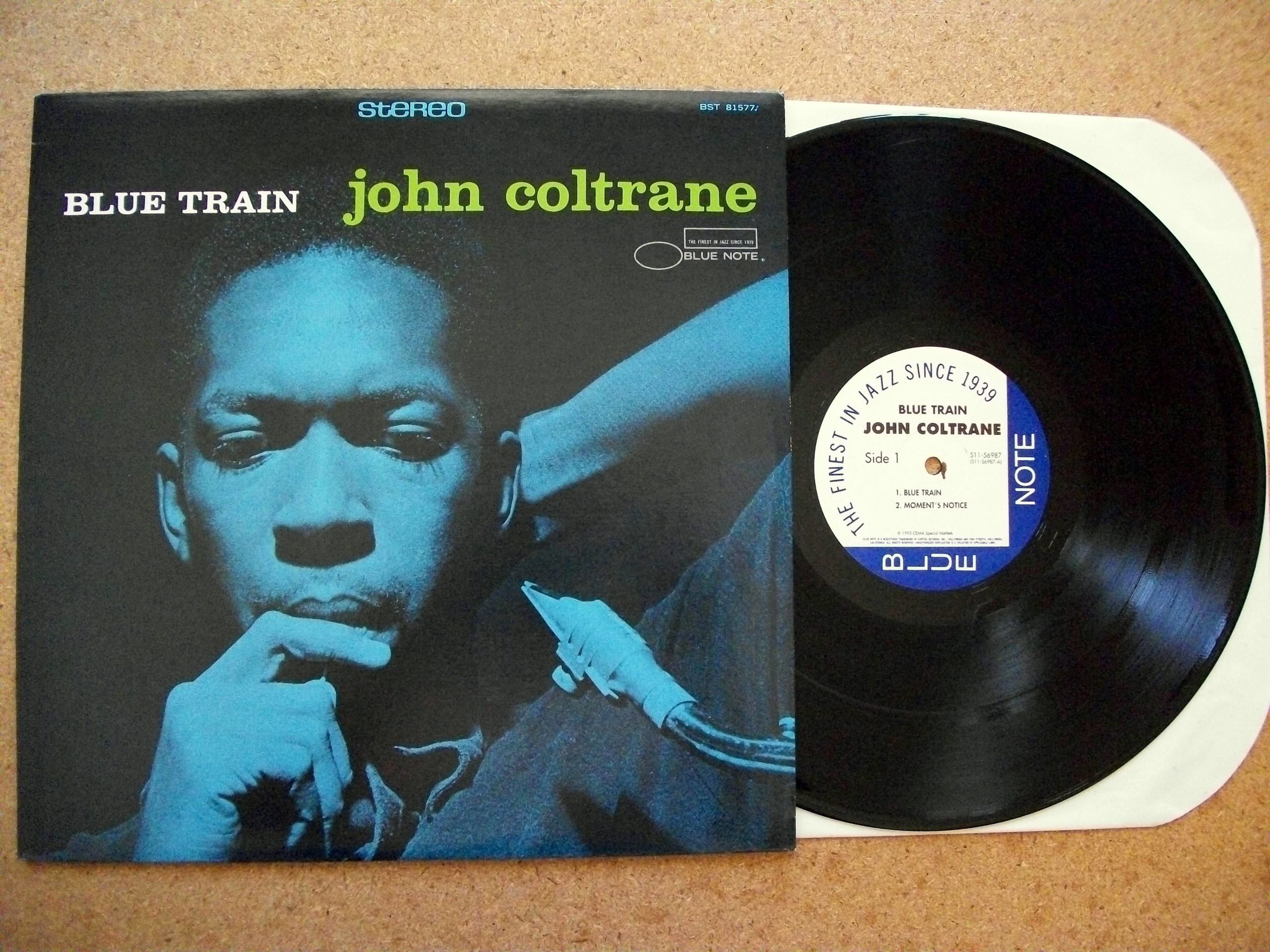 This year, the legendary jazz label Blue Note Records celebrates its 75th anniversary. And to commemorate the occasion, it’s launching a vinyl reissue campaign that will span for nearly two years, and will see the re-release of 100 titles on vinyl. This series of releases will comprise some of the classic jazz titles released between the 1950s and 1970s — many of which are hard to find without shelling out a hefty wad of cash — as well as some more recent Blue Note titles, like Madlib’s Shades of Blue, Medeski Martin and Wood’s Combustication, and Robert Glasper’s Double Booked.

The first wave of reissues will begin on March 25, with the release of Art Blakey’s Free For All, Wayne Shorter’s Speak No Evil, John Coltrane’s Blue Train, Larry Young’s Unity, and Eric Dolphy’s Out To Lunch!, all of which are absolute essentials. After that another set of five Blue Note vinyl reissues will be released every month up through October 27, 2015. Some of the notable titles included in the campaign are Horace Silver’s Song for My Father, Jimmy Smith’s Back at the Chicken Shack, Kenny Dorham’s Afro-Cuban, Lee Morgan’s The Sidewinder, and Herbie Hancock’s Empyrean Isles. Check out the full list of titles here.

This is the best #treblerecorddaze gift ever!