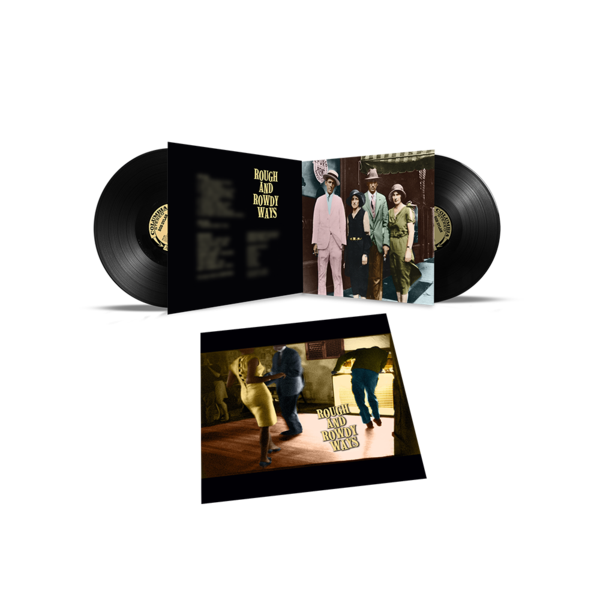 Bob Dylan has announced a new album. Rough and Rowdy Ways will be released via Columbia Records on June 19. It’s a double album, and it features his recently released singles “I Contain Multitudes” and the 17-minute “Murder Most Foul.” A complete tracklist for the album hasn’t yet been announced. He’s also just released another new single titled “False Prophet,” which is also featured on the album. Hear it below.

“Murder Most Foul” last month gave Dylan his first ever No.1 song under his own name after it sold more than 10,000 downloads, landing it at the top of the Billboard Rock Digital Song Sales chart.

Bob Dylan’s Blood On the Tracks is featured on our list of the Top 150 Albums of the ’70s.