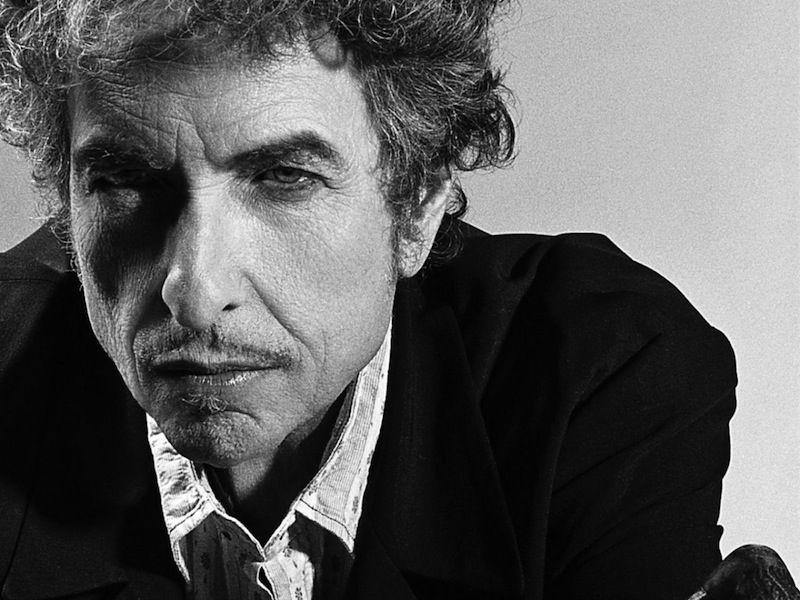 The New York Times reports that Bob Dylan has just sold the music publishing rights for his complete catalog to Universal Music in a deal worth $300 million. The catalog includes more than 60 years of music, and over 600 songs.

“Brilliant and moving, inspiring and beautiful, insightful and provocative, his songs are timeless—whether they were written more than half a century ago or yesterday,” UMG CEO and Chairman Lucian Grainge says in a statement. “I have no doubt that decades, even centuries from now, the words and music of Bob Dylan will continue to be sung and played—and cherished—everywhere.”

The deal does not include any songs that Dylan might write in the future, but does include songs such as The Band’s “The Weight,” which was written by Robbie Robertson but which Dylan owned the rights to.

Bob Dylan’s latest album is Rough and Rowdy Ways. Its highlight, “Key West (Philosopher Pirate)”, is on our list of the Top 100 Songs of 2020.