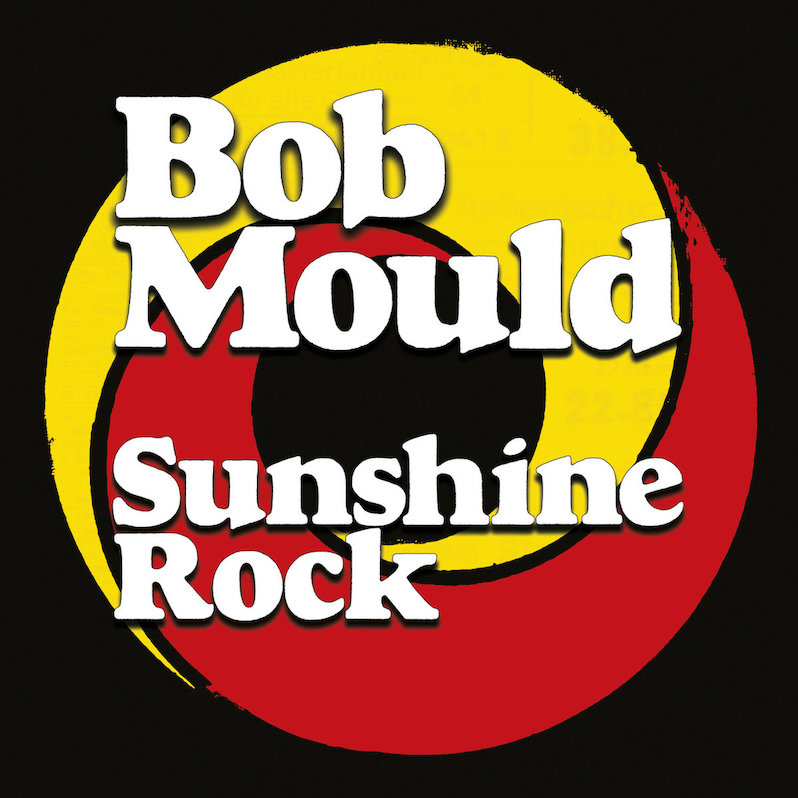 It didn’t take long for Bob Mould to prove that he didn’t need anyone else to make a classic record. In spring of 1989, just a little over a year after the breakup of his band, legendary St. Paul hardcore trio Hüsker Dü, Mould delivered Workbook, a darker and more nuanced breakthrough of a solo debut that offered a glimpse of the punk innovator as a manipulator of beauty and a conveyor of an emotion other than blistering, white-hot anger. It ranks as one of Mould’s best, if only because it revealed so much that nobody would have expected from him. But Mould often sounds his best when at the helm of a commanding and explosive band, whether Hüsker Dü or his ’90s-era alt-rock all-timers, Sugar.

Mould has certainly found that again with the rhythm section of Superchunk drummer Jon Wurster and bassist Jason Narducy, who have been backing him both live and on record since 2012’s Silver Age. Not coincidentally, Mould has been releasing some of his strongest material in years, making his way back to muscular rock ‘n’ roll, punk and power pop after some years spent exploring electronic sounds. At 59, he’s done more and seen more than most, and arguably nothing to prove after a body of work that screams for itself. Yet his streak doesn’t relent; Sunshine Rock, Mould’s twelfth solo album, is among his strongest albums to date, as much a feast for the ears as it is an injection of adrenaline.

Part of Mould’s not having to prove anything has meant casting aside the darkness that’s been a staple of so much of his music over the years. The nihilism and anger of Hüsker Dü has nearly disappeared in the rearview, and the harsh intensity of Sugar’s less radio-friendly moments only occasionally reappears. In their stead is an album that doesn’t attempt to wash over pain or confusion but rather to emphasize the brilliant glow rather than the ashes. It’s called Sunshine Rock, and that’s not subtle, though it’s by no means any indication that Mould’s latest effort is all surface-level smiles. Rather, the emotions run deeper, striking a significant contrast to his previous two albums—each inspired by the death of a parent. The title track is punk energy in a wrestling match with pop beauty, Mould delivering some of his most romantic sentiments on record: “We watch the fireworks in an open field, and stay so late we miss the train/We grab a taxi on the busy street, and race across the city once again.” And in the hazy, heady “Lost Faith,” Mould finds his muse in determination and resilience. “I know we all lose faith from time to time,” he sings, acknowledging a prevailing malaise of the present day, and one that’s found his way back to him now and then. But he’s not content to let it stick around: “You better find your way back home.”

While Mould doesn’t deny the hurt or anger, he doesn’t let it win. And more importantly, he finds some truly satisfying catharsis in rock ‘n’ roll. Sunshine Rock is loaded with outstanding songs. Some of them nod to his most furious late-Hüsker Dü moments (“Send Me A Postcard,” “What Do You Want Me To Do?“). Some of them change up the arrangement to allow a greater breadth of sound (“The Final Years,” “Irrational Poison,” “Lost Faith”). But whether Mould’s embracing an atmospheric post-punk darkness or driving at full speed with his next great power trio, he’s only making an already overwhelming and consistently strong catalog feel that much richer. Sunshine Rock is a brighter, more optimistic outlook from Bob Mould, but the strength of the songs is the real silver lining. 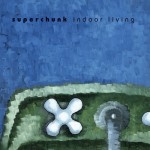 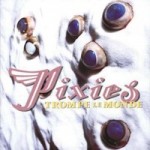