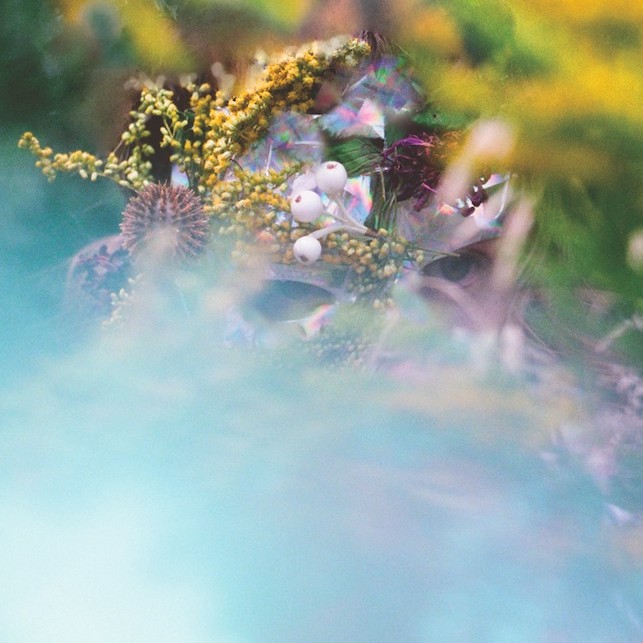 Brian DeGraw, best known for being a member of progressive psychedelic indie troupe Gang Gang Dance, is going solo on a new album due out later this year. DeGraw will release his debut album as bEEdEEgEE, titled SUM/ONE, Dec. 3 via 4AD. The album features a fair amount of guests as well, including his GGD bandmate Lizzie Bougatsos, Hot Chip’s Alexis Taylor, CSS’s Lovefoxxx, and Douglas Armour. The image above is the album’s cover. Check out the tracklist and new song “Bricks” below.