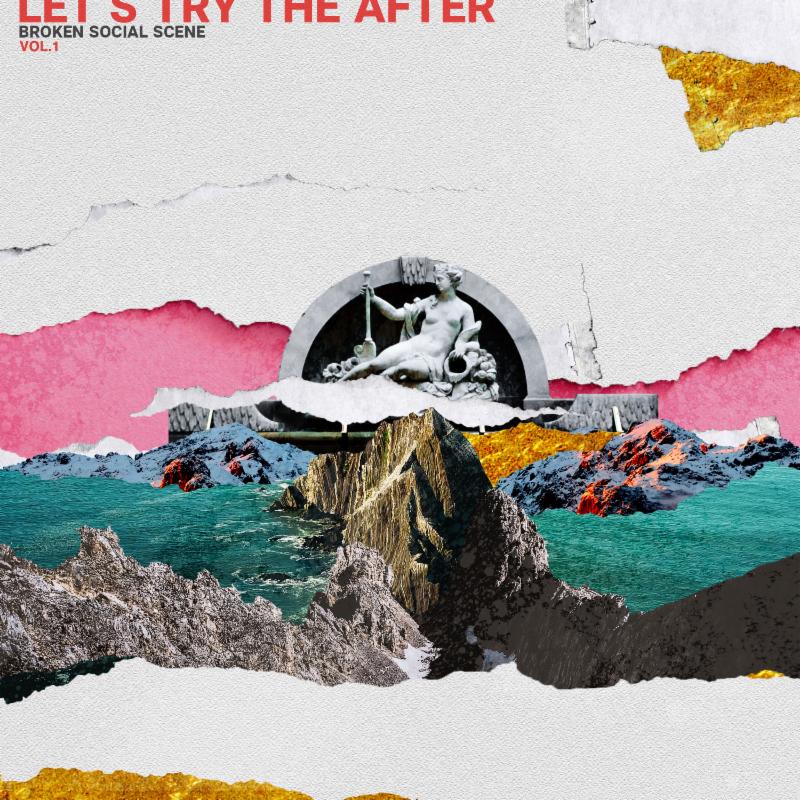 Broken Social Scene have just announced a new EP. On February 15, they’ll release Let’s Try the After Vol. 1, which follows their recent full-length, Hug of Thunder. The first track released from the album is “All I Want,” featuring lead vocals from Apostle of Hustle’s Andrew Whiteman. Listen to it below.

The band is also playing a handful of shows this spring, and $1 from each ticket sold at their Los Angeles shows will be donated to Youth Speaks, which provides art programs for disadvantaged and at-risk youth in the U.S. They’re also partnering with MusiCounts in Canada, and $1 from those dates will be donated to the organization, which provides musical instruments for underprivileged kids. Take a look at those dates below.

Broken Social Scene’s You Forgot It In People is on our list of the Top 100 Indie Rock Albums of the ’00s.