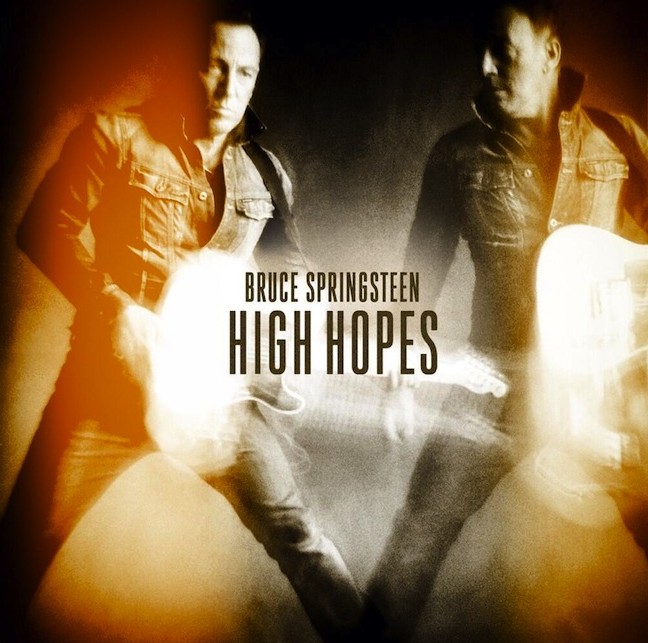 The Boss is roaring back in 2014 with a brand new album titled High Hopes. Bruce Springsteen says the album, which is out Jan. 14 via Columbia, comprises “some of our best unreleased material from the past decade,” per his website.

The album features Rage Against the Machine’s Tom Morello on guitar on more than half of its tracks, plus contributions from the late Clarence Clemons. There’s also a reworking of 1995’s “The Ghost of Tom Joad,” and covers of “Dream Baby Dream” by Suicide (who were a major influence on his 1982 Nebraska album) and “Just Like Fire Would” by The Saints. Check out the tracklist below, along with a video of the title track.

‘The River’ at 40: Bruce Springsteen vs. Real Life