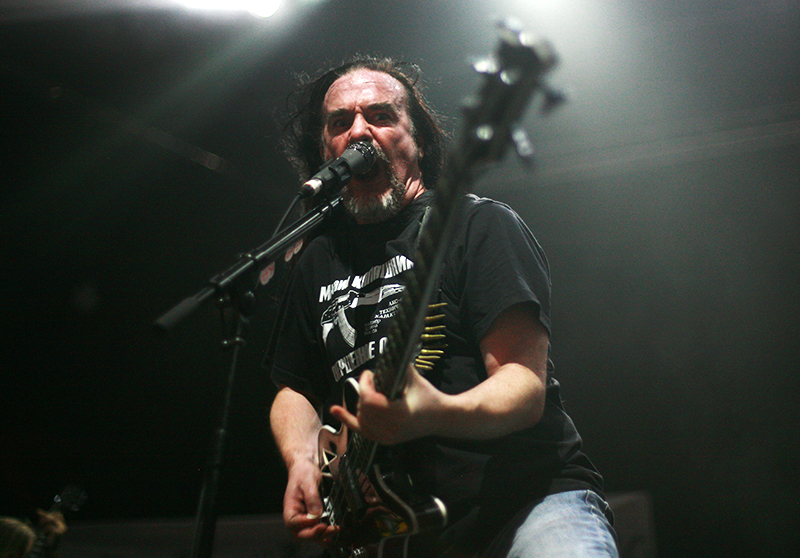 “I’d describe this album as dad rock,” bassist/vocalist told Rolling Stone. “It’s probably not going to grab the average fan of the Eagles, but it’s got a slightly rock & roll element to it. But I think anything other than that would have been really dishonest, because that is kind of where we’re at. You’ve got to bring yourself to the music. Sure, you’re going to be playing up certain elements of yourself more than others, but it’s got to be real; it’s got to be sincere. People sense that if it’s not.”

Listen to “Dance of Ixtab” below.