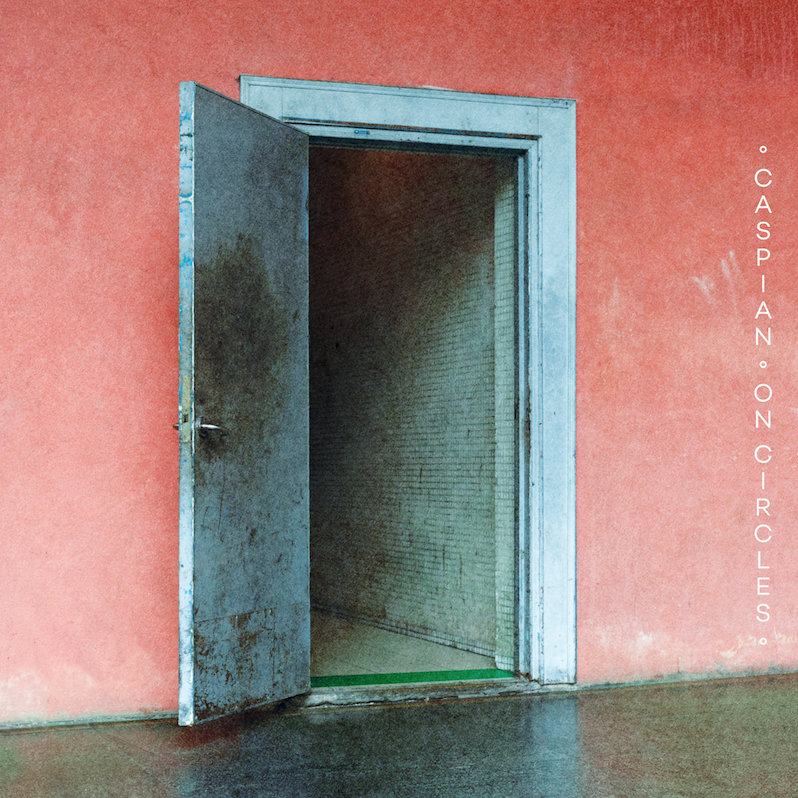 Massachusetts sons of post-rock Caspian have proven to be anything but derivative over the past of their career to date. Among a fairly crowded field of instrumental crescendo artisans, Caspian have set themselves apart with both a grounded heaviness and an almost spiritual level of atmosphere and space. With fifth album On Circles, however, there is an emergence of both unexplored sonic territories and nuanced explorations of new potential sounds.

A herald of the maturation of most post-rock bands is an experimentation with atmospheric elements and the addition of more instruments, creating more layered but never subdued concepts. “Witchblood,” the first track on On Circles, is a strong showcase of this idea put into practice, with surprising horn additions that add a tenderness to the main motif of jazzy outbursts swaddled in droning ambiguity. The track is stealthy in how quickly its rhythm subjugates its lead harmony, eventually blossoming into an algae of towering sonic fury over a bedrock of burning synths. The production here is razor sharp and witty, cold enough to bring about a balance, but not so lifeless that it strangles the actual heart of the band’s efforts.

Caspian embrace further experimentation with “Flowers of Light,” featuring passages that sound like derelict futures of cosmic house music, and a high-end bass that pushes forth muted percussion. There is a dynamism on display here that Caspian has been alluding to throughout their storied career. It’s not all gooey, languid movements—when necessary there’s crunch here to be found that digs as deep and hits as hard as any prior effort.

This aforementioned experimentation however lends itself to both natural leads, but also feels at times convoluted. “Nostalgist” for instance is a bold effort to feature Pianos Become the Teeth vocalist Kyle Durfey, and as much as his simmering vocal range tends to oscillate between quiet anger and confounded bold rage, the backing instrumentation here can’t seem to merge with his vocals. This is by no means a slight to either Durfey or Caspian, just that it’s not necessarily an ideal pairing or mixing. However the ending feels aesthetically attuned with the rest of the album, showing once more a comprehensive vision within their production. Yet there’s an argument to be made that Kyle’s vocals were set to be absolutely behind the music, the suggestion alone proving that Caspian might very well have known this from the start, shirking preconceived expectations.

Meanwhile tracks like “Onsra” see Caspian delivering some of their most spirited and engaged work, tapping into grooves and melodies that would feel closer to dream pop and some of the more experimental edges of indie rock. A percussive interlude forms the spine of this track, seamlessly integrating along two- and three-chord progressions and a chilly, crisp harmony. On the opposite side of the spectrum, the band engages with baser and heavier takes with “Collapser,” a supremely heavy track that feels at odds with the rest of the album tonally and philosophically. While this creates additional interesting riction, it still doesn’t bear the same shape and thought process that binds the rest of the work.

Efforts like “Ishamael,” by virtue of their length, stand solidly apart, its presence enhanced by a stark cello encompassing an acoustic guitar soundscape. This motif becomes the track’s truest identity, simmering until it’s full reveal by means of accompaniment by the rest of the band. On Circles fittingly closes with “Circles on Circles,” which begins and surprisingly ends with a soulful acoustic piece, with additional vocals by Philip Jamieson. Much like “Nostalgist,” it feels unremarkable in its structure, but Jamieson’s vocals here are suitably haunting and the track as a whole ends the album in a modest fashion that speaks volumes to the band’s ability to plan and structure a listening experience in not just a cyclical fashion, but a truly fulfilling one.

Delicate, subtle and, when necessary, cosmic in its reach, On Circles is a moving exploration of emotional states that felt so much more closely guarded on prior Caspian releases. It an experience that is ultimately to be determined by the listener. Some may find this relaxation to be immensely humbling and profound, while others may not see all of its glory tucked between its ambitions. 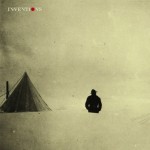 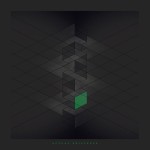