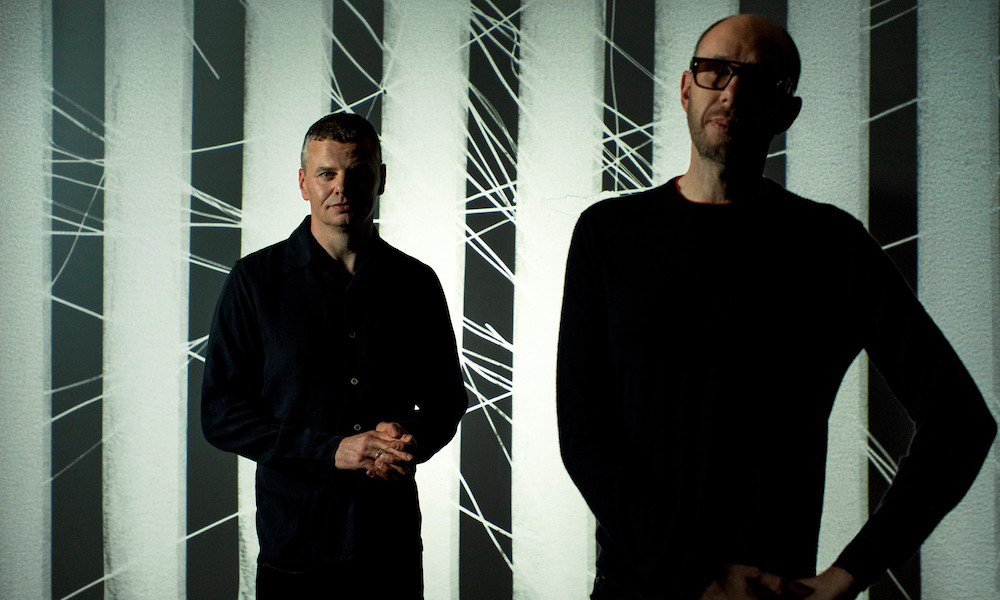 The Chemical Brothers have announced a new album. In the spring, the legendary UK electronic duo will release No Geography via Astralwerks. It’s Tom Rowlands and Ed Simons’ ninth album, and first in three years, and it features the single “Free Yourself,” which the duo released a couple months ago. So far, the full details of the album, including tracklist and album cover, have not yet been revealed. But they have lined up tour dates in North America and the UK for 2019. Take a look at those dates below, and listen to “Free Yourself.”

No Geography follows 2015’s Born in the Echoes.

*With The Black Madonna

Chemical Brothers’ albums Dig Your Own Hole and Exit Planet Dust are featured on our list of the Top 50 Electronic Albums of the ’90s.