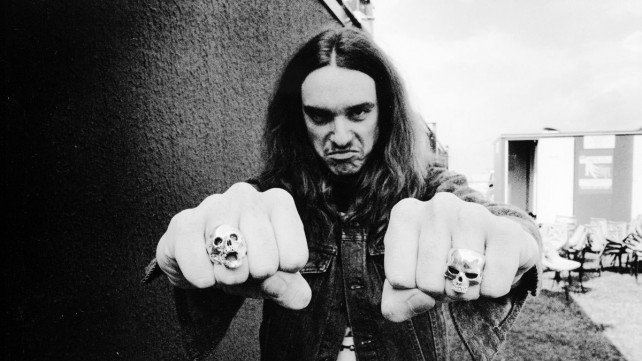 February 10, 2018 has officially been dubbed “Cliff Burton Day.” Metallica fans organized a Change.org petition to honor the late Metallica bassist in his home city of Castro Valley, California. Today, the band revealed that the effort was a success, and shared a photo of the proclamation from Alameda County to confirm it. “Thanks to all of the fans who got behind this initiative and we’d like to send our appreciation and respect to all of you who continue to honor Cliff in your own personal ways,” the band says via Instagram. “We love that he remains so revered.”