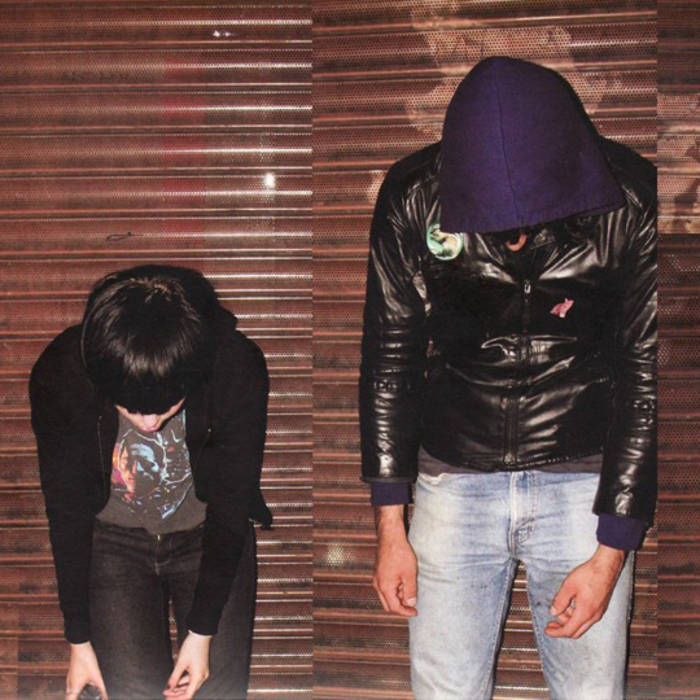 In the past year Crystal Castles‘ reputation has massively expanded in large part thanks to ever-increasing hyperbolic affirmations from the blogosphere and widely circulating reports of their chaotic, sweat-saturated performances. Their seven-inch releases quickly sold out and each of their remixes—for Klaxons, The Whip, Bloc Party, Liars, Good Books and The Little Ones, among others—attracted a remarkable amount of positive attention. They have also, however, been the subject of numerous snide, offhand denunciations, especially as the release of their debut album grew closer. This excess of negative response seems just as out of proportion as the uninhibited gushing that preceded it.

Ethan Kath and Alice Glass formed Crystal Castles in Toronto in 2004 after bonding over a mutually professed dissatisfaction with the stale state of modern music. As is standard for the moment, they got new by getting retro. Taking their name from She-Ra, The Princess of Power’s fortress, and utilizing an Atari 5200 sound chip loaded into a keyboard, they began writing and recording. Their first single, “Alice Practice,” was just that: a recording made of Alice practicing while Kath conjured up a storm of splintered 8-bit effluvia. Practice or not, it set the template for much of their work to come. But while Glass’ vocals are never particularly intelligible and the duo seldom hesitates to display a proclivity for nihilistic noise (see “Xxzxcuzx Me” or “Love and Caring”), they also have a keen sense for melody and an admirably adventurous approach to sonic textures.

These two tendencies come to a satisfying medium on their latest single “Courtship Dating,” which shows them operating in territory not far removed from their work with Health, “Crimewave.” Rising out of ambient 8-bit detritus, it picks up a beat and snakes Glass’s apocalyptic shrieks around shivering electronic pulses. Crystal Castles seem far more confident, and competent, at synthesizing indie and punk influences into the context of an electronic medium than the vast majority of their peers. The beats are heavy and effective and they seem comfortable stretching their sound to accommodate whimsical meandering (“Magic Spells”), spacey synth-pop (“Vanished”) and tripped out, bass-heavy groovers (“Air War”). They occasionally slip into chip-tune cheese, as on “Black Panther,” but at other times seem like they have mined material from another planet. The album opener “Untrust Us” specifically fits that description and begins things with a tempting dose of Crystal Castles weirdness dressed down in irresistible melody.

One cannot fault the Crystal Castles for being short of ideas. While they don’t always mesh together, they abound. The band’s boasts that no one else is doing anything quite like them are to be taken a lot more seriously than their contention that they aren’t influenced by anyone. Theirs is an originality largely predicated on their particular sound. The stranger, less song-like material aside, they work within well-worn structures. Whether or not the duo will outlast the current wave of interest in electronic music’s current above ground rendezvous with pop remains to be seen. In any case, Crystal Castles have managed to effectively convey their sensibility on their debut album, a sensibility which is sure to inspire any number of bands in the near future. If all that dancing and screaming comes to the same conclusion as this record, as the fragile, beautiful closer, “Tell Me What to Swallow,” then that may not be such a bad thing.

Metric – Live it Out 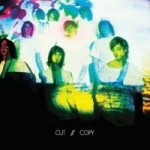 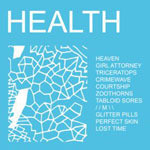