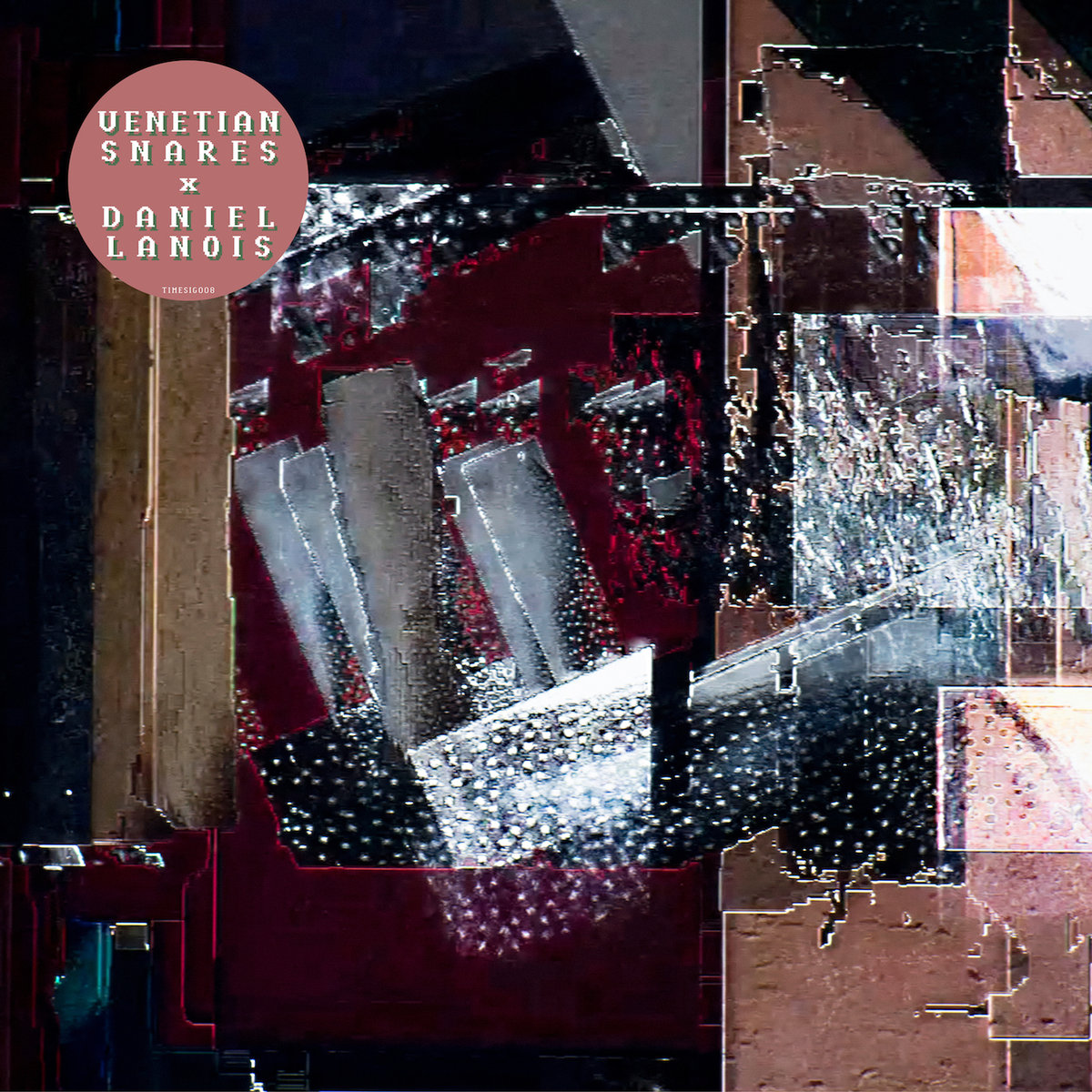 Lanois released a statement about the album:

“To come upon a new form reassures the head that frontier lives on
The unlikely pairing of Venetian Snares and Daniel Lanois may very well have provided us with a nice new pair of shoes to walk to new sonic frontier
A melange of gospel and electronics
As madness of the world trips over its heels these Canadian sonic innovators prepare for travel
A body of work driven by exploration, brings to us in our modern times what we remember and admire from the Jazz explorations of the 50s
A splintering
An appetite for the unknown”