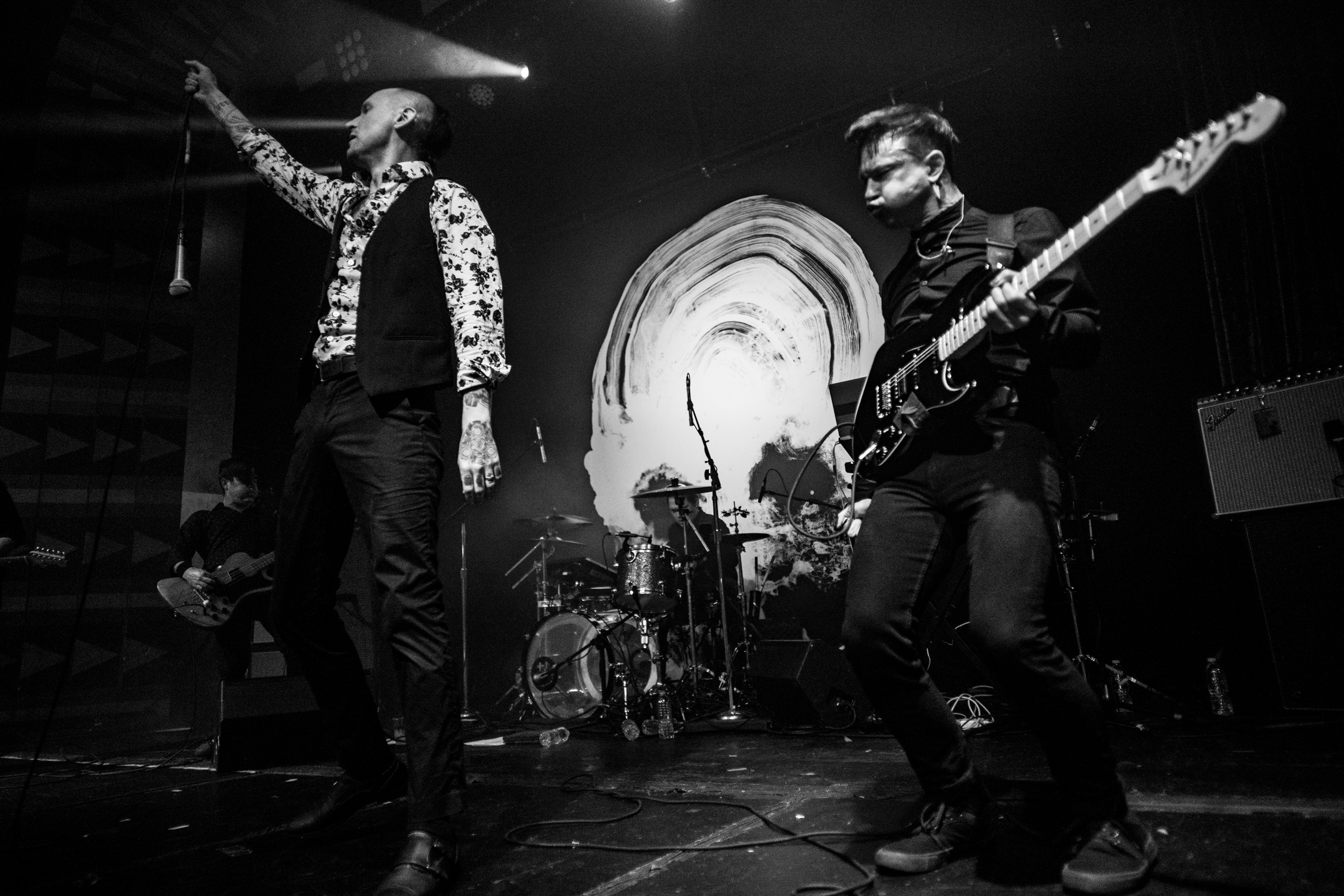 Daughters have just announced a co-headlining tour with HEALTH. The two bands will make their way across a pretty significant swath of North America in December, following a few dates in which Lingua Ignota, supporting her new album Caligula, will be opening. Additionally, Show Me the Body will be opening all dates starting with San Francisco.

Daughters’ most recent album is last year’s You Won’t Get What You Want. Earlier this year HEALTH released Vol. 4: Slaves of Fear.