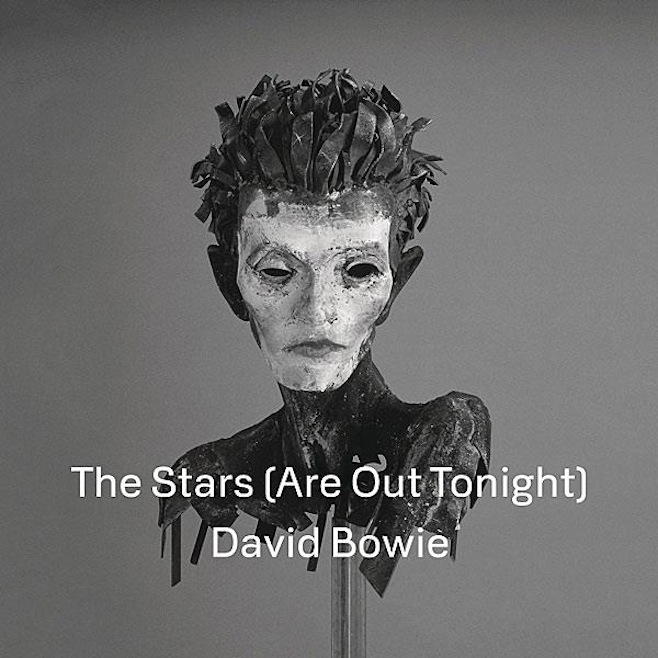 David Bowie  has a pretty big announcement for this year’s Record Store Day. On April 20, Bowie plans to release his two new singles from The Next Day on limited edition 7-inch vinyl. The A-side will be the soon-to-be-released “The Stars (Are Out Tonight)”, and the b-side will be “Where Are We Now?”, which he debuted last month.

But there’s more! Bowie also plans to release a “Drive-In Saturday” picture disc, as well as the Bowie 1965! EP.