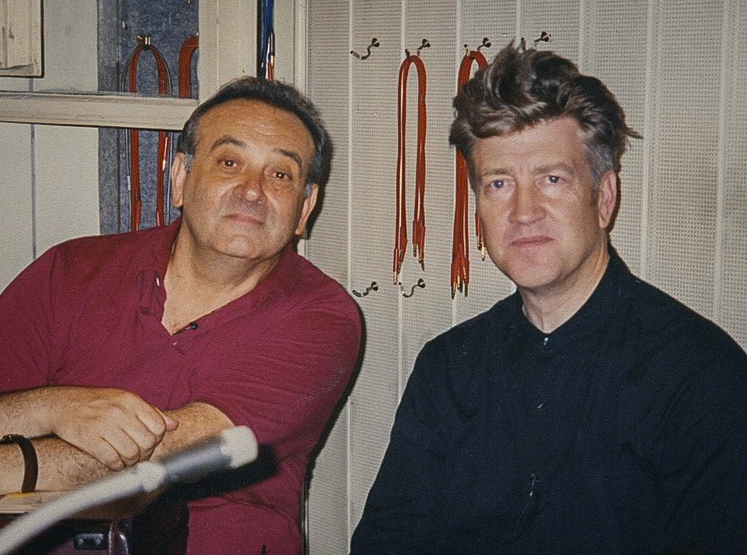 In the early ’90s, David Lynch and musical collaborator Angelo Badalamenti created a project called Thought Gang, which had its origins in the soundtrack to the film Twin Peaks: Fire Walk With Me. They never released most of their material, however, and on November 2 the long-shelved Thought Gang album will finally see the light of day through Sacred Bones (which recently reissued some material from fellow Lynch collaborator Julee Cruise). A new track has been released from the upcoming album, titled “Woodcutters from Fiery Ships.” It’s a darkjazz mood piece with some narration about ants—sounds about right! Listen to the track below. 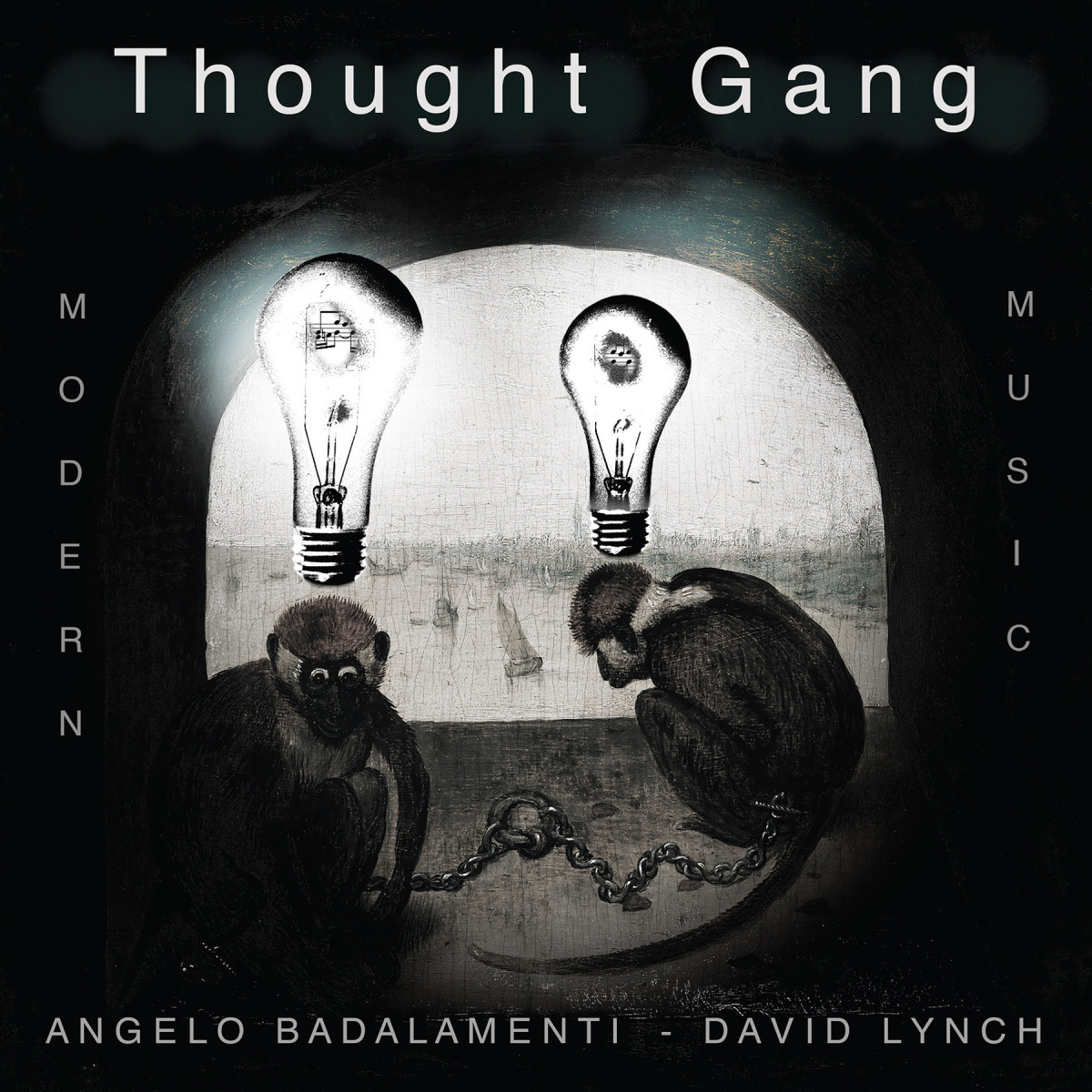 Read our feature, Welcome to the Black Lodge: The Music of David Lynch’s Films.