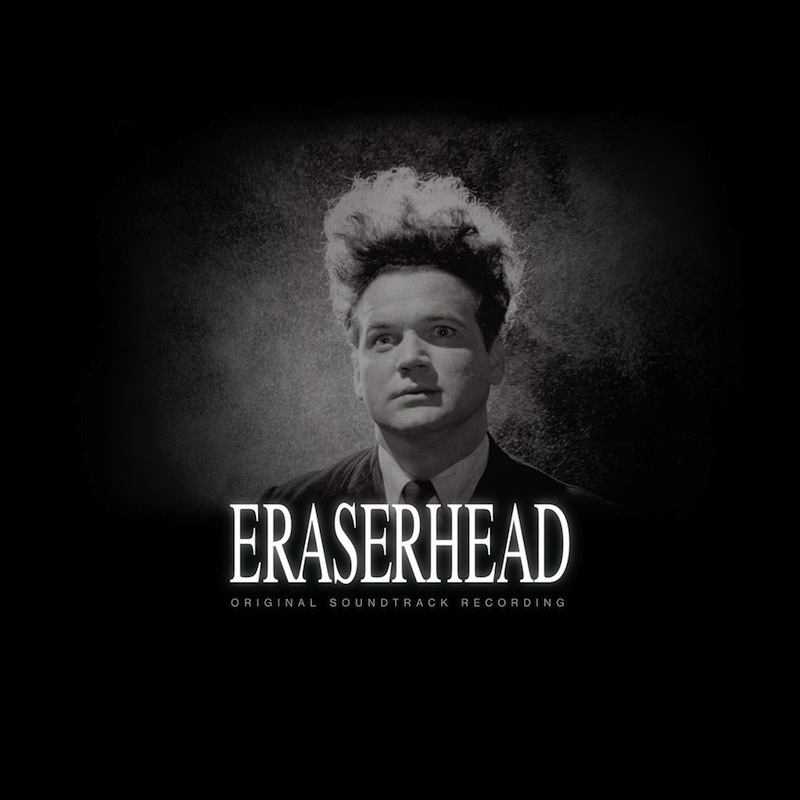 There’s an old urban legend about Peter Wolf, frontman for the J. Geils Band, about how one of his roommates was so weirded out by him that he eventually saw no choice but to ask him to leave. The creeped-out roommate? David Lynch. This tale is likely apocryphal, but therein lies the humor — anyone weirder than Lynch himself must be one truly twisted individual. Throughout his career, the filmmaker has primarily focused his energy on exploring the most fucked up concepts and visuals imaginable: sadomasochistic, gas-huffing orgies in Blue Velvet; a nightmare come to life outside a diner in Mulholland Drive; even a bizarrely maniacal reading of the alphabet in one of his first short animations.

As truly bone chilling horror goes, Lynch’s first feature, 1977’s Eraserhead, ranks as one of the most truly unsettling pieces of art ever captured on film. A reading on sexuality and the anxieties of young parents expressed in the most horrific extreme, Eraserhead never makes total sense, and it’s because of its various pieces of inexplicable grotesquery that have made it a cult classic. It’s dark and low budget, pipes hissing in every corner of the unnamed city in which it takes place (Philadelphia was the inspiration for the film, however). A radiator woman with a sweet voice but a disfigured face sings and stomps on sperm-shaped creatures. And then there’s the baby — one of the best kept secrets in Hollywood, Lynch’s gross mutant puppet has never been explained, leading fans to speculate it was made from an embryonic calf. The truth is probably far more mundane, but the mystery keeps it terrifying.

Thirty-five years after the film’s release, and 30 years after the official soundtrack was released, Sacred Bones Records, a label whose roster is mostly made up of bands that owe some debt to Lynch’s strange creations, has reissued the soundtrack of the film on vinyl. It’s not organized into songs so much as it is two sidelong pieces of ambience, effects and dialogue from the film that remain every bit as surreal and tormented as the film itself. In fact, there’s a strong argument for Eraserhead being ground zero for `dark ambient’ music. Plumbing clangs and wheezes, bits of jazz pipe in and out, wind howls, and that freakish baby continues to scream. Not that there aren’t strangely lighter moments, in particular the dialogue from Henry’s dinner with his fiancée’s parents (“You just cut them up like regular chickens?” “Yeah, just cut `em up like regular chickens!”).

In addition to the two lengthy sound collages that make up about 90 percent of the album, there are two actual shorter songs, each of which is a cool, equally strange window into Lynch’s demented genius, but more concise and replayable. “Pete’s Boogie” distills the darkness of the film into a four-minute score, with train whistle and pipe organ vying for dominance in a subtly nightmarish soundscape. And the most well known piece of music from the film, “In Heaven (Lady in the Radiator Song),” balances the beautiful and the eerie in a similar fashion to what Lynch did later on with Julee Cruise and Twin Peaks. As an album, Eraserhead makes a strange artifact, something that’s never boring, often quite intriguing, yet requires a fair amount of commitment on the part of the listener. It’s as twisted without the visuals as it is when paired with the sights of brain eraser factories and mutated infants, which is a testament to Lynch’s knack for leaving no detail untended.