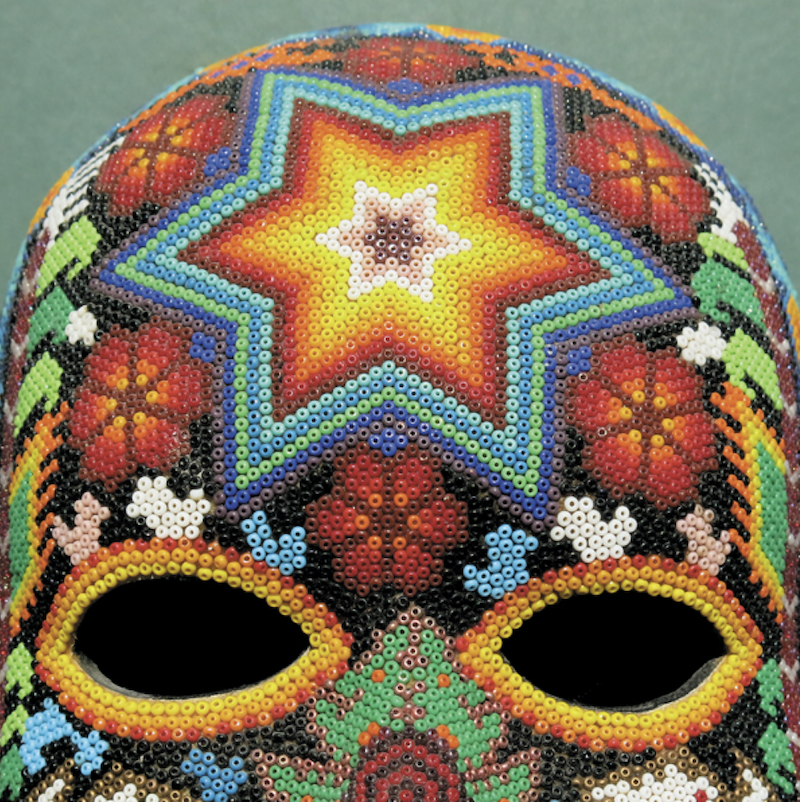 Dead Can Dance doesn’t release records often, at least not anymore. Unlike their peers in groups such as Current 93, whose David Tibet has released at least one record a year for over a decade straight now, they rest on their laurels. This is not undeserved; their early work was pivotal goth rock when the scene was struggling for direction in the immediate aftermath of punk, with Dead Can Dance’s debut laying the groundwork for more haunting and ethereal work from 4AD. Beyond that, the group developed into a lush neo-classical chamber group, working in world music and neo-medieval music, making albums that even the best dungeon synth records pale in comparison to. Their span from Spleen and Ideal to Into the Labyrinth is a spiritualist catechism in music, a set of masterworks that set a cloistered monastic mood to esoteric occult pursuits.

This association persists on Dionysus. The record is a concept album, divided into two great songs of roughly 20 minutes each. They represent the birth and enunciation to godhood and heavenly worship of Dionysus, followed by his crucifixion and eventual role as god and guide of death. These are rites that are not only deeply revered and treasured by neo-pagans but also by occultists of all stripes; while the figure of the crucified Dionysus may have been thrust into broader consciousness by Nietzsche (and then, ironically, by Rush with their “Cygnus X-1” duology), it is a recurrent pre-Christian European spiritual motif representing birth, death, and primal rejoicing, be that of lust, flesh and wine or ekstasis, spirit and liberation. It is clear that it’s also a rite and symbol that means a great deal to the group, a final naming of an inspirational figure from a group that for so long instead worked with general concepts like aions and anastasis rather than embodied symbols like the spear and the cross. It is a shame then that the album feels as hollow as it does.

In fairness, the compositions and playing are handled competently. The group has matured a great deal since their beginnings and part of that maturity is a greater respectful understanding of various folk music traditions. In this instance, they bring to bear tradition folk instruments and rhythmic conceits, and to that end it’s a successful work. The seven pieces spread across two tracks feel seamless and continuous, not to mention authentic, being utterly stripped of the kind of dramaturgy or theatrics one might expect from an occult- and esoteric-minded record of folk music. But unfortunately being so traditional is also its greatest downfall. If, perhaps, Dead Can Dance were themselves Grecian, then this authenticity would be profoundly moving, an example of a group baring for a global audience a matter of faith and tradition of their culture that sometimes is overlooked in the face of Christianity. Or, perhaps, if the record had indulged in more theatrics, that inner spiritual core of the record would be more emotionally legible.

Part of the issue stems from the relation of Dionysian worship and ekstasis. The two are deeply entwined, Dionysian worship being a mystery faith where by intoxicants and lust and music and art we are brought out of ourselves to confront that magisterial primal creative perpetually dying force beyond the Self. Yet it is precisely this sense of transcendent ekstasis, where by leaving the material paradoxically we enmesh ourselves more deeply within it, that is lacking here. The compositions fill a role, which is the programmatic telling of the events of Dionysus’ life, birth, and enunciation, but they lack that spark that not only defines the worshipful act but also, more broadly, great art in general. We know by the history of the group that they have the means to deliver tremendous works, and in spite of the lacking of this record, Dionysus still steadfastly refuses to be bad. It just is mere world folk music as opposed to the transcendent other it gestures toward, which is a shame. 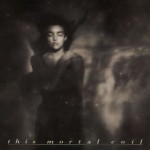 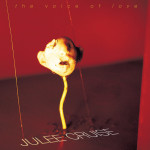 Julee Cruise – The Voice of Love

Peter Gabriel – Scratch My Back