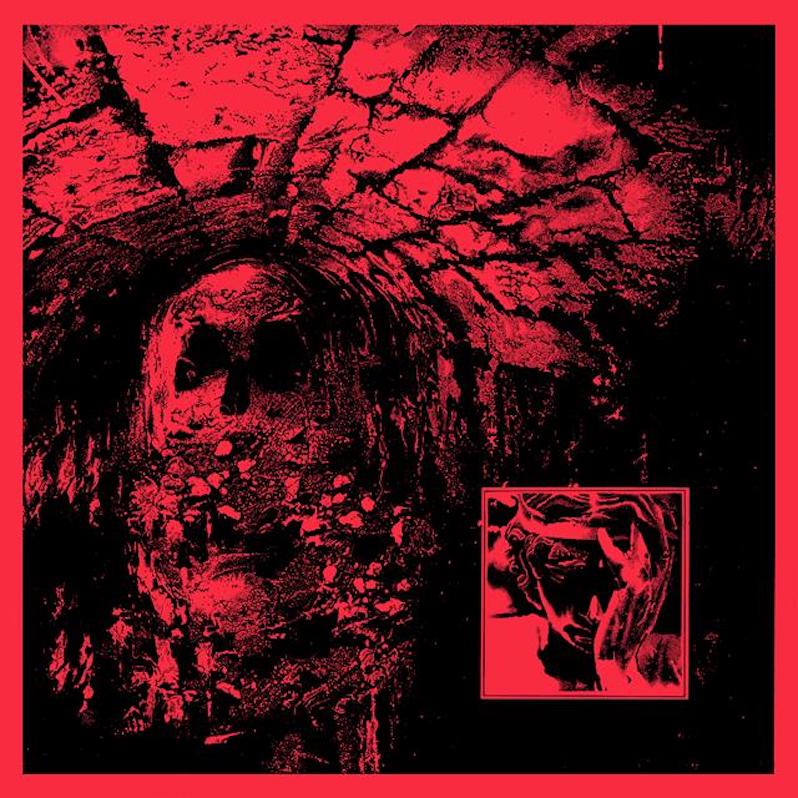 Deafheaven are a metal band. I know it, you know it, and no matter how many times someone disputes that fact, even the naysayers know it. That being said, Ordinary Corrupt Human Love from last year was their album that challenged that notion most directly, with a handful of tracks that were pretty much just dream pop (with or without screaming). And it was gorgeous, naturally. That doesn’t take away the thrill of hearing the band tap into their most aggressive instincts on new track “Black Brick.” At seven and a half minutes, it’s almost punk by their standards, and considering the classic thrash elements in the opening riff, playing off of their less obvious Slayer or Exodus influences. It’s raw and gnarly, but still immaculately performed. And of course, there’s a great deal of melody beneath the chugs, showing that Deafheaven still put a lot of consideration into the details, even when they’re just having some old-fashioned metal fun.

Out now via Anti-