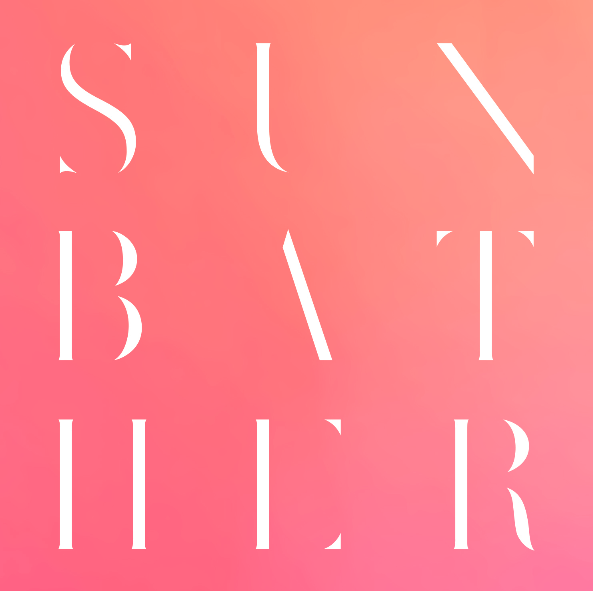 There’s something to be said for taking an old, reliable idea and simply doing the best you can with it — plenty of artists do it, and in rock music, and punk and metal in particular, there’s usually as much reward in excavation as there is in exploration, and without as much risk. (Name another two genres where, as certain listeners are concerned, doing something new is tantamount to treason?) When that risk pays off, however, it can pay off in a big way, as it does on “Dream House,” the epic new track by San Francisco’s Deafheaven.

The leadoff track from new album Sunbather, “Dream House” presents an even more powerful realization of the band’s pursuit of melding black metal with shoegaze and post-rock than on their (amazing) debut, Roads to Judah. Across a nine-minute landscape of soaring sonic feats, the group takes off like a rocket loaded with oddly life-affirming and mighty metal strength. It’s dense and distorted, but built on major key melodies, not to mention deft musicianship (just listen to those drums, my god!). Big-hearted black metal is far rarer than the black-hearted variety, but with tracks like “Dream House” leading the way, I’d venture to say, after a few decades of the latter, the former might now be a more rewarding path to follow.