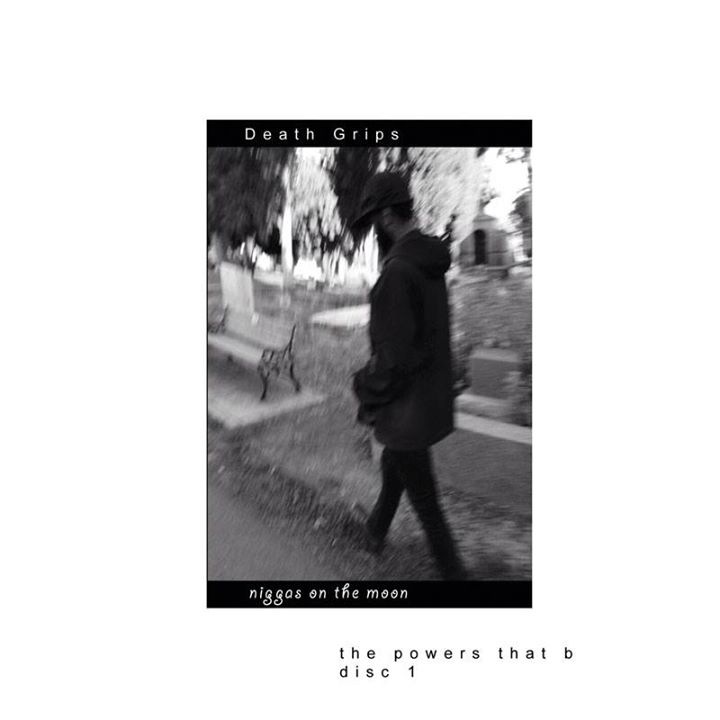 Ever since dropping NO LOVE DEEP WEB out of the blue online in late 2012, Death Grips have made free music one of the essential parts of their party platform. And it just so happens they’re still at it in 2014. Following the release of the excellent free album Government Plates last year, Death Grips announced via Facebook the upcoming release of new double album the powers that b later this year on Harvest Records. But no, they didn’t leave it at that. The Sacramento noise-hip-hop group has actually made the first half of it available to download via their website, and stream on Soundcloud.

The first half of the album is called niggas on the moon, and features Icelandic art-pop legend Björk on all eight songs. Check out the tracklist below, along with a stream of the album.

Death Grips niggas on the moon: