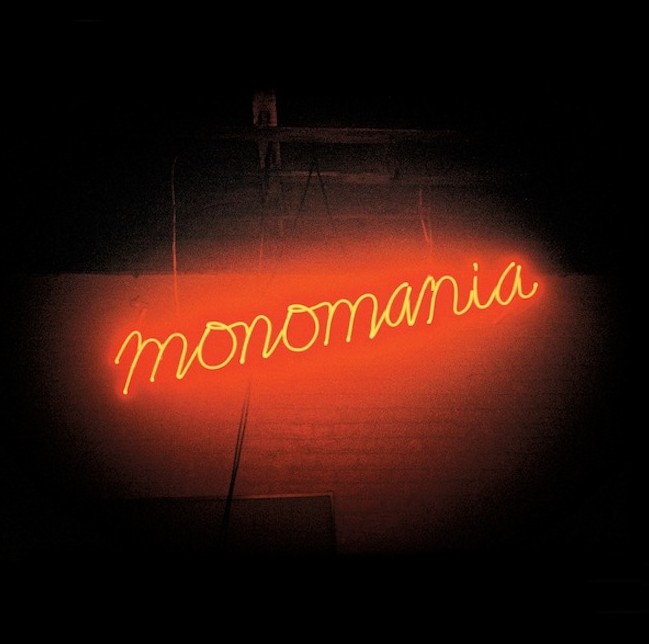 Deerhunter announced that they will release Monomania, their follow-up to 2010’s Halcyon Digest, via 4AD Records, May 7. The group recorded the album at Rare Book Room Studio in Brooklyn with producer Nicolas Vernhes. Josh McKay is also the band’s new bass player, replacing Josh Fauver.

A brief, abstract press release accompanied the announcement, which featured this statement:

Not sure what it all means, but sure sounds cool. Check out the cover art above and tracklist below.