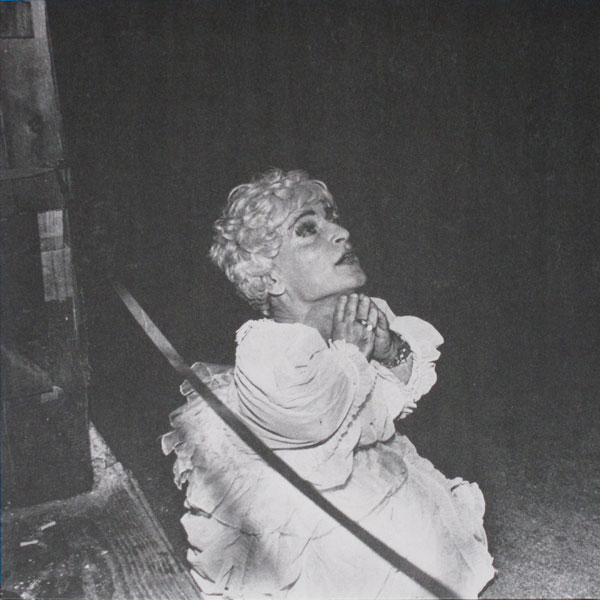 Despite being a band that once wore noise and dissonance as a badge, Deerhunter has evolved into a dynamic group of pop songwriters. The very same, once-confrontational act that named their first album Turn It Up Faggot has been on a prolific and surprisingly fast-paced journey toward releasing their most accessible, pop-friendly album, Halcyon Digest for the past half-decade. It’s not as if the blissful, melodic sounds of Halcyon should come as a complete surprise. The band’s evolution from Cryptograms to Fluorescent Grey, and from Microcastle to Rainwater Cassette Exchange has been incremental but significant, their thornier, more experimental tendencies fading away a little bit more with each release.

The arc of Deerhunter’s sonic journey has reached a thrilling climax with Halcyon Digest, at once their most accessible release and their most cohesive. Let’s be clear: Deerhunter were great at making more visceral, distortion-heavy sounds. But noise can just as easily become a crutch, and the Atlanta indie rockers have handily sidestepped that trap by honing their melodic sensibilities. From the title to the D.I.Y. flyer promotion that the band launched on their website, much about Halcyon Digest connotes a sort of look back at a golden age of underground music and discovery, and the album’s eleven sublime songs more than deliver on that promise with songs that run the gamut from the artful density of Daydream Nation-era Sonic Youth to the dream pop heroes of their label, 4AD.

Deerhunter’s dreamiest and most vibrant album, Halcyon Digest finds Bradford Cox, Lockett Pundt, Moses Archuleta and Josh Fauver bringing their music into the sunlight. A streak of darkness still runs throughout the album, from the bleak perspective of “Helicopter” to the touching-yet-surreal elegy for Jay Reatard, “He Would Have Laughed.” Yet the band has never sounded more joyful. After starting off with the curiously downtempo “Earthquake,” the group launches into the garagey “Don’t Cry,” a fuzzy standout packaged with a surprisingly encouraging message: “Come on kid, keep your head up and fight!” By contrast, “Memory Boy” is a bit more downcast in message, as Cox repeats the line, “It’s not a house anymore.” Yet as melodies go, it’s one of the most immediate and jubilant-sounding songs the group has released. Ditto for the piano-driven “Revival,” with its religious-themed cries of “I’m saved! I’m saved!“

While Halcyon Digest contains Deerhunter’s most tuneful material to date, it’s far from the band’s most basic. It’s a guitar, bass and drums record, yet the range of instrumentation on the album has expanded to include everything from banjos to saxophone, the latter featured splendidly on “Coronado.” And several of the album’s best songs are also its most adventurous. On “Helicopter,” Cox croons “take my hand and pray with me,” singing from the perspective of a dying person over echoing beats and gorgeous, slow moving beats, culminating in one of the album’s prettiest songs. And Pundt’s “Desire Lines” is a jaw-dropping epic, driven by cascading riffs and an absolutely mesmerizing chorus.

In contrast to some of Deerhunter’s earlier work, very little on Halcyon Digest is obscured or submerged beneath effects. There’s a certain irony in that, however, as that there’s more to be unearthed and discovered in each song with each subsequent listen. This is an album that feels like a lovingly made mixtape, reigniting romantic notions of what underground music can do. Its inviting, intoxicating nature only ensures that someone will surely fall in love with it in the process.

The Cure – The Head On the Door