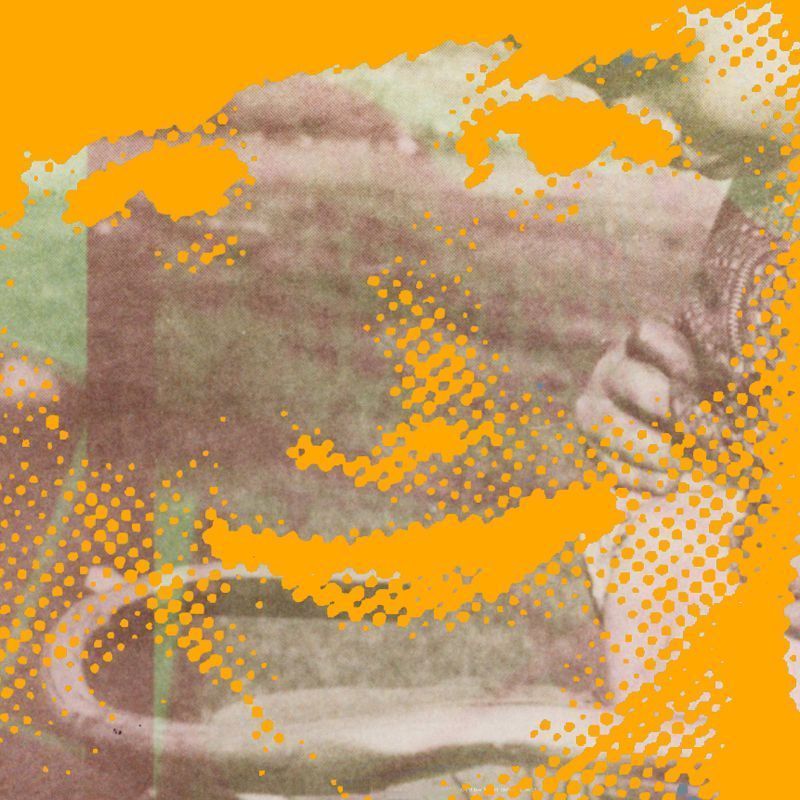 Wow, it’s only been three months since Deerhunter released Cryptograms, an awe-inspiring blend of no-wave, shoegazer and experimental pop, blowing the minds of critics everywhere, including this humble writer. Yet here they are in April, offering four new songs on an EP that, dare I say it, is just as awesome as the full-length album preceding it. In fact, it’s even more accessible than Cryptograms, as the Atlanta band focuses more on hypnotic, dense pop songwriting than the washes of white noise that sat between tracks like the album’s title cut and “Spring Hall Convert,” cutting through the polarizing weirdness and sticking to a weirdness that’s more concise and more cohesive.

In 16 minutes, Deerhunter create a brief but epic song cycle that plays to the group’s strengths, hazy pop soundscapes weaving into hard rocking breakdowns, and noise bubbling just beneath the surface of the songs’ ethereal facades. The title track is the catchiest song the band has recorded to date, its epic tension building for five minutes, slowly yet powerfully. Repetitive rings of guitar strings drive the slowly plodding track, while Bradford Cox repeats the detached refrain, “patiently, patiently.” Yet ultimately, the noise barrier breaks and a crushing squall of distortion enters, while effects laden vocals create a stunning, even beautiful harmony that marks one of the band’s single most brilliant moments.

After the title track, the group goes for a subtler mood on the dreamy drone of “Dr. Glass,” a mellower, yet still accessible track with a sing-songy melody and handclaps. “Like New” comes and goes in a matter of two minutes and 13 seconds, making for a short blast of awesomeness that demands listen after listen. Its swirling melody is mesmerizing, but fades quickly, giving way to the nearly six minute final track, “Wash Off.” Much like the title track, “Wash Off” plays the quiet to loud escalation trick, but even more brutally, a quick-paced verse built on tension and repetition exploding into a chorus of fuzz and mercilessly pounded bass.

Fluorescent Grey ends a bit too soon, but such is the nature of the EP. I hate to sound greedy, after all, Deerhunter has given listeners two awesome releases in less than six months. But forgive me; I just can’t get enough of this band.

Similar Albums:
My Bloody Valentine – Glider
Liars – The Other Side of Mt. Heart Attack
Interpol – PDA