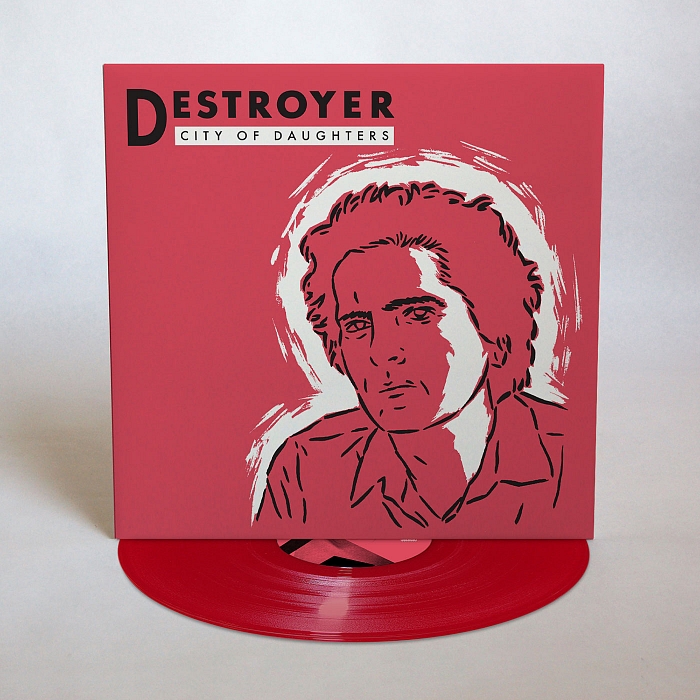 Merge Records has announced two new Destroyer reissues. On May 25, Merge is releasing Dan Bejar’s 1998 album City of Daughters and 2000’s Thief. City of Daughters will be released on red vinyl, and Thief will be released on orange vinyl. Both albums have been out of print for a long time, and this will mark the first time that Thief has been released on vinyl. Each has been posted to Merge Records’ Bandcamp page and can be streamed or downloaded right now. 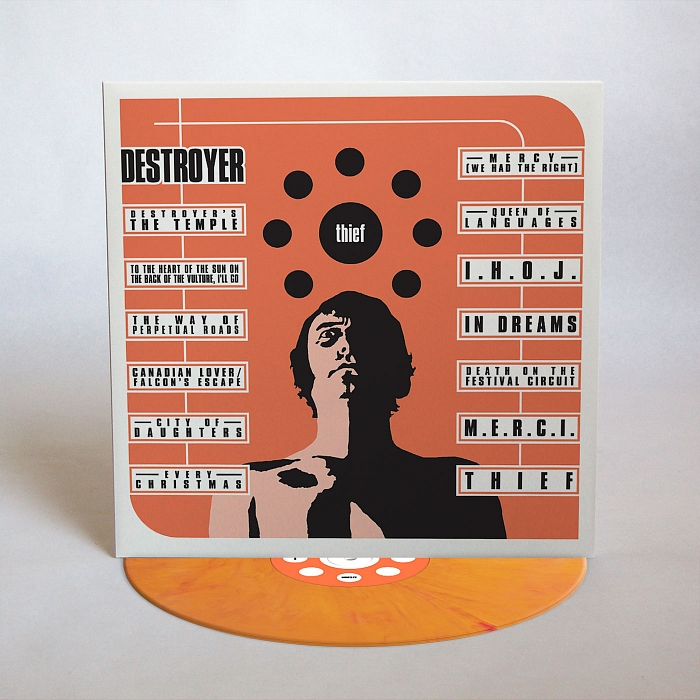