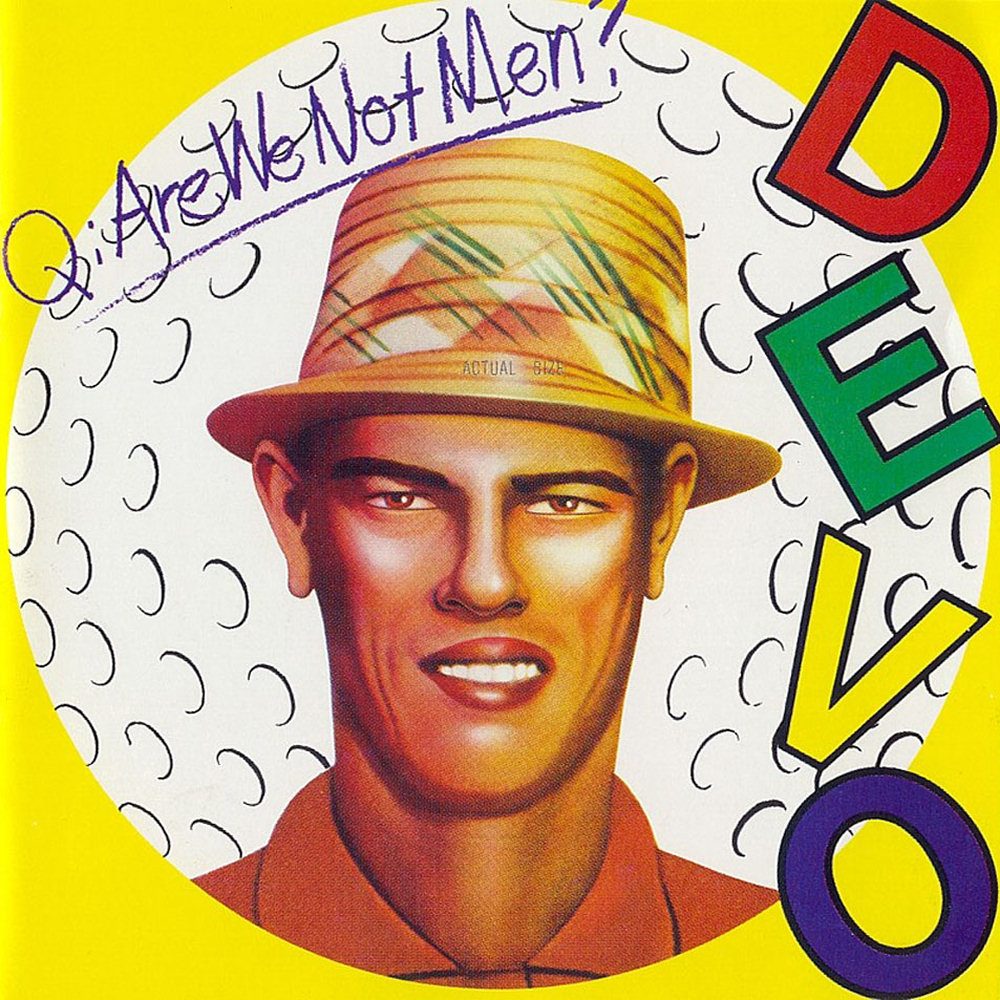 When Devo‘s first album was released, Rolling Stone magazine called the band “fascists.” Most bands would probably take offense to this, but Devo made provocation a part of their platform. Playing mechanical, synth-oriented punk to back their theory of De-evolution (hence their name), the band were not only unique, but perceived as downright bizarre. And it’s no coincidence that band member Jerry Casale witnessed the killing of student protesters at Kent state around the time that he began to form the band’s theory that man was regressing into a civilization of thoughtless drones. The theory may have actually existed first, but the events at Kent, where the band was formed, began to shape the point that the band was to put across in their music.

Fascists they were not, but that never stopped Devo from dramatizing such behavior. They would often wear coordinated uniforms, which frequently included their signature flower-pot hats, and play an almost inhuman sort of music. If nobody knew any better, it could have been robots playing these songs. But Devo were much smarter than the vacant herds they satirized. Their songs, themselves, were almost science fiction, telling of people getting clobbered with space junk or the band’s own supposed origins. It not surprising, then, that people didn’t initially “get” the band.

Though the band formed in 1972, it would be another four years until they got their break at the Ann Arbor Film Festival, where their ten-minute film The Truth About De-evolution won a prize and resulted in the band’s signing with Warner Bros. Records. Q: Are We Not Men? A: We Are Devo was the first album the band recorded for their new label, a herky-jerky bizarro synth-punk odyssey that was produced, no less, by one Brian Eno, producer du jour of that time.

Musically, what set the band apart was their use of the synthesizer, which was coming into vogue but still relatively rare for a band as “punk” as they were. Punk and new wave bands at the time were typically guitar oriented, while keyboards were predominantly used by prog rock acts like The Alan Parsons Project or Emerson, Lake and Palmer. And to listen to the album today, the synth used doesn’t even seem all that overbearing. Nonetheless, the sound, at the time, was quite novel. The band’s songwriting approach, however, was just as unusual, playing oddly-rhythmic, often atonal and stiffly mechanical songs that were too robotic to be “punk” and too fiery and unruly to be anything but. “Uncontrollable Urge,” “Come Back Jonee” and “Praying Hands” all seem relatively conventional in light of the album’s more outlandish tracks.

One of the most notable, “Jocko Homo,” works as a vague intro to the band, as Mark Mothersbaugh tells us humanity’s plight over a 7/8 synth melody: “monkey men all/ in business suit/ teachers and critics/ all dance the poot.” “Mongoloid” is another of the album’s most synth-heavy songs, grooving and crashing whilst Mothersbaugh dispenses lyrics of a retarded man living a relatively normal life. “Too Much Paranoias” sounds exactly like what its title would imply, Mothersbaugh singing in more than a slightly paranoid tone over an erratic, spastic melody. And this song features the timeless, endlessly quotable line “I think I got a Big Mac attack.”

Two songs that will forever make this album immortal, however, are “Gut Feeling” and the band’s cover of the Rolling Stones’ “(I Can’t Get No) Satisfaction.” The former is the epic, a five-minute song with an unforgettable, yet still unconventional, guitar riff and odd structure. Without any real verse-chorus-verse separation, the song just seems to go in a line, eventually climaxing in an eruption of angst and epileptic fits as the song segues into the brief punk outro “Slap Your Mammy.” “Satisfaction,” however, may have been the clincher that led to Devo’s being called fascists. Tackling a classic more than a little irreverently, the songs is hardly recognizable as the Stones’ 1965 single. Driven by Casale’s windy bassline and Alan Myers’ typewriter-like drumbeat, the song is now a classic of its own, a primer for what a cover is meant to sound like.

Q: Are We Not Men? A: We Are Devo may have been a radical album upon its release, but Devo had a lot more development ahead of them. It would be two more years until they released their big hit “Whip It” and would delve even further into synthesized sounds. This album, however, may have launched several genres in its wake, including the synthpunk of the ’90s, championed by bands like Six Finger Satellite and fellow Ohioans Brainiac. Decades down the line, however, their point isn’t lost. Society still has a tendency to be overtaken by its worst instincts—to shine a light on the fascists who take advantage of it doesn’t make you one. 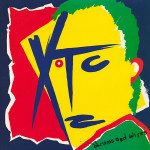 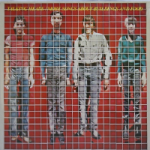 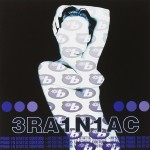