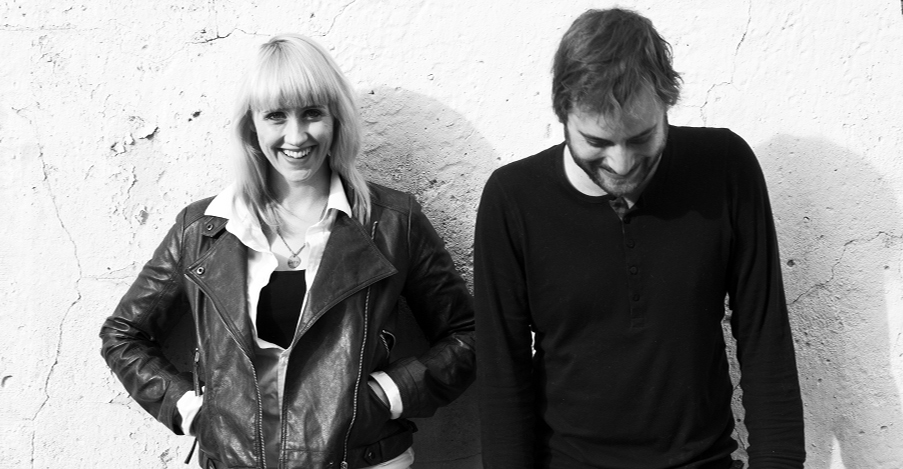 Wye Oak’s Jenn Wasner has kept busy with various other projects since the band released their 2011 album Civilian, and one of those projects, Dungeonesse, is now planning to release its first album. The band, which also features Jon Ehrens of Art Department and White Life, will release its self-titled album May 14 via Secretly Canadian. Check out the cover, tracklist and new song “Shucks” below. 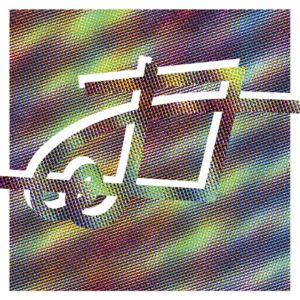