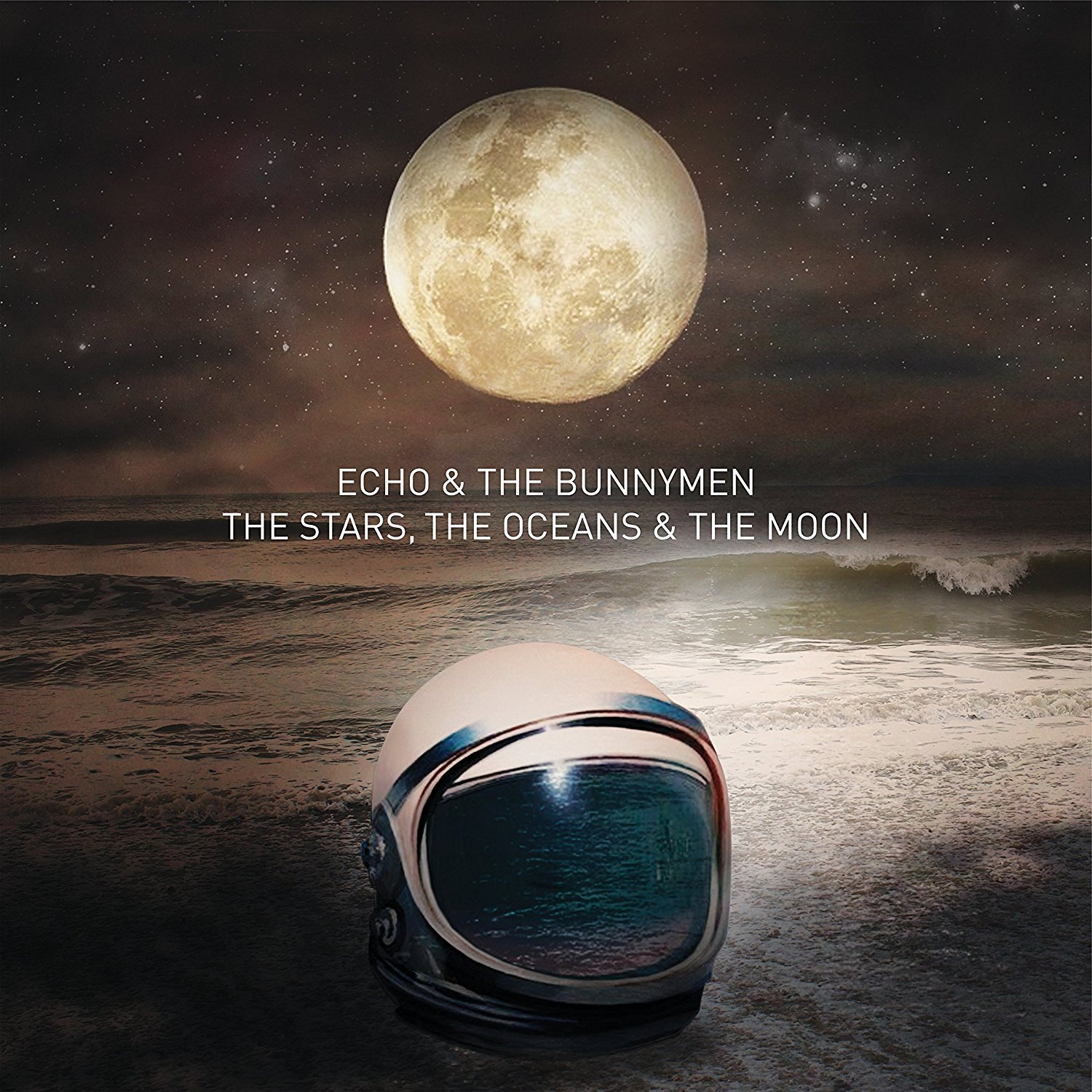 Echo and the Bunnymen have announced a new album. On October 5, the legendary Liverpool band will release The Stars, The Oceans and The Moon via BMG. The album features newly recorded versions of songs from throughout their catalog, with “strings and things.” “I’m not doing this for anyone else. I’m doing it as it’s important to me to make the songs better. I have to do it,” says the band’s frontman Ian McCulloch in a press release. The band have shared a new version of “Seven Seas,” originally from their 1984 album Ocean Rain, which can be streamed below.

Echo and the Bunnymen The Stars, The Oceans and The Moon tracklist:

Echo and the Bunnymen tour dates:

Echo and the Bunnymen’s Crocodiles is featured on our list of 10 Essential Neo-Psychedelia Albums.