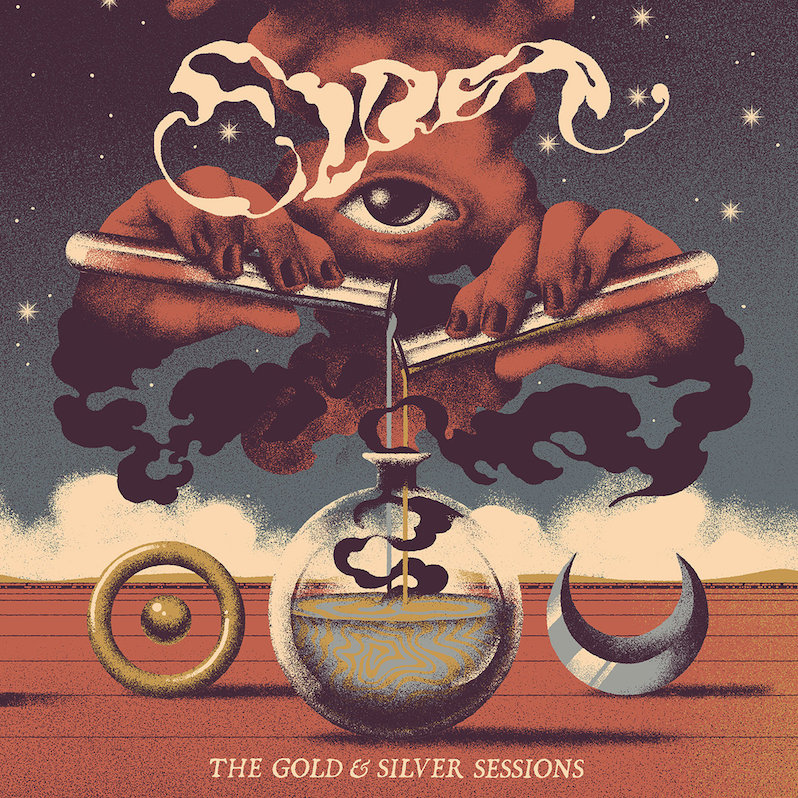 Elder have just released a new EP titled The Gold & Silver Sessions, which bears no relation to Gold & Grey or Green and Gray for that matter. The EP features three new lengthy tracks, two of which feature titles in German, which should give some indication of the influences and direction that the heavy psych band are taking on this set. The EP is described as “an experimental LP of ranging psychedelic jams that captures their expressive and nuanced development in a way a “regular” studio release wouldn’t,” and leans heavy on more krautrock-style sounds. Give the full three-track EP a listen below.

Elder’s last album was 2017’s Reflections of a Floating World.

Elder’s Reflections of a Floating World is featured on our list of the Top 50 Albums of 2017.