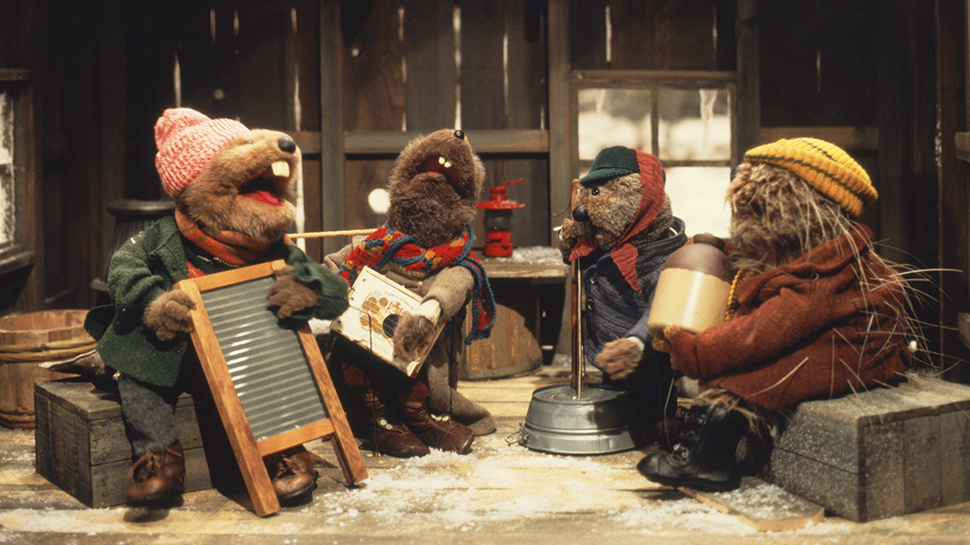 The soundtrack of Jim Henson’s holiday classic, Emmet Otter’s Jugband Christmas, is being released for the first time via The Jim Henson Company. The special originally aired on HBO in 1977 and became a cult classic, and the special featured songs written by Paul Williams, a Henson collaborator who also co-wrote “The Rainbow Connection.” The album will be released on vinyl on November 23 for Record Store Day’s Black Friday in select record stores, and will feature all the original songs from the holiday special, in addition to an unreleased track titled “Born In A Trunk.” Take a look at the tracklist below.

Kermit the Frog’s “The Rainbow Connection” is featured on our list of the Top 200 Songs of the ’70s.