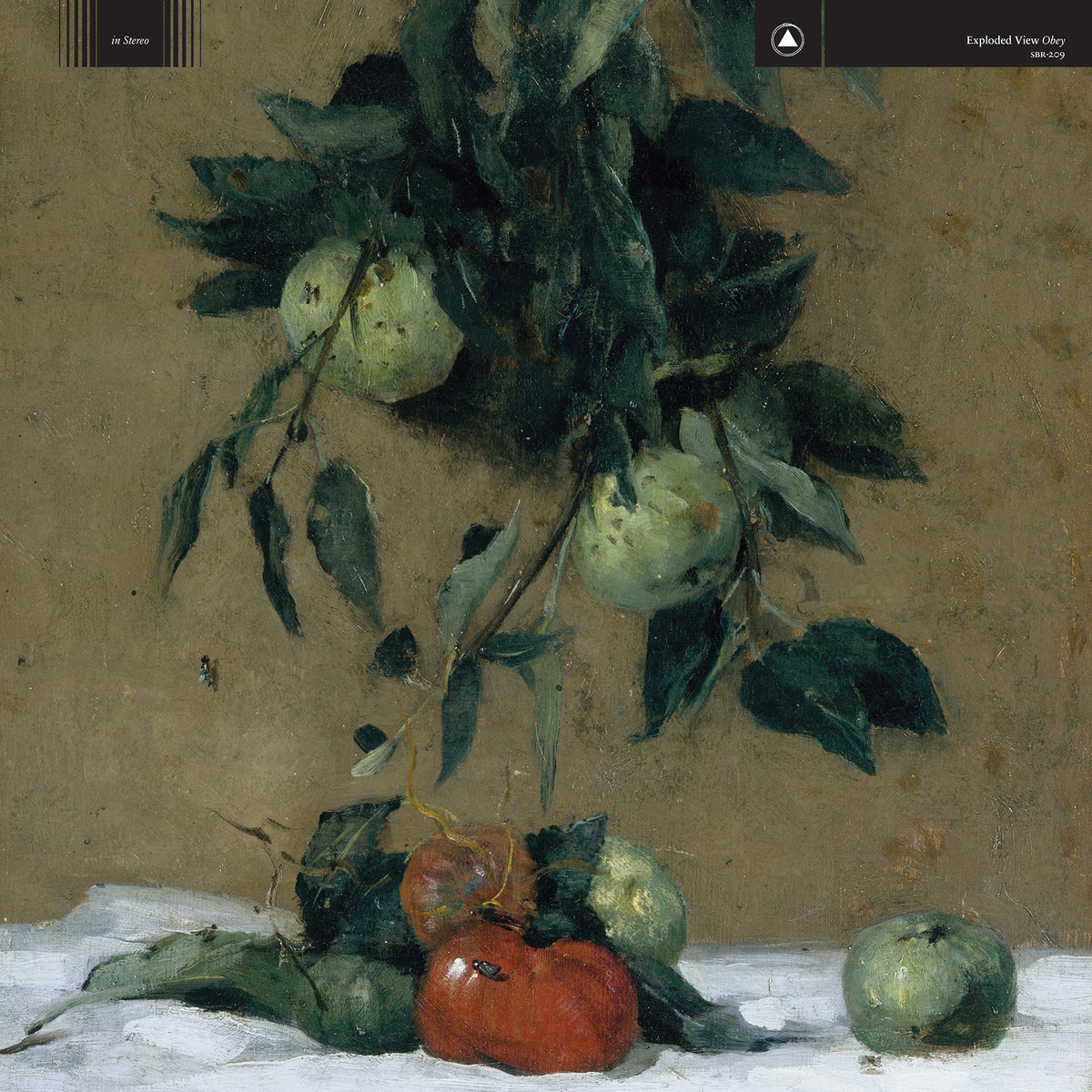 In their early stages, Exploded View can be viewed as a wildly successful experiment. The band’s members hail from locales an ocean apart—Mexico City and Berlin—and their self-titled debut album was an inspired, spontaneous and heavily improvised clash of sounds and textures that seemed like a perfect moment of creative impulses all firing harmoniously in unison. Their influences are wide-ranging but impeccable: Can, Silver Apples, The Velvet Underground, early ’80s post-punk and industrial, electronic kosmische soundscapes. It was the climax of LCD Soundsystem’s “Losing My Edge” becoming sentient and producing a contemporary art-punk record. And it was incredible.

Two years after that remarkable jam session yielded one of the year’s coolest debuts, Exploded View find themselves stretching out and building up from their noisy, pulsing foundation. Their second album Obey is cut from a similar cloth as its predecessor, with vocalist Anika Henderson helming a series of psychedelic, buzzing, rhythmic synth-punk dirges that often build up from a central groove. They’ve broadened their palette, however, offering a more vibrant array of tonal colors and a more diverse set of arrangements through which to deliver their tense, post-punk freak-outs. And that means pushing their sound into two directions at once: more accessible and more avant garde.

Where Exploded View’s debut benefited from a looseness that made its performances feel more urgent, Obey feels more structured and controlled, if just by a matter of degrees. The first single, “Raven Raven,” is actually divided up into discrete verses and choruses, operating more like a proper pop song than anything they’ve released in the past. It’s still driven by strange, cosmic synthesizer sounds and moments of open space, but it’s Exploded View’s version of pop anyhow. Even more stunning is “Sleepers,” an eerie, haunting gem reminiscent of Broadcast at their most transcendent, with a bit more darkness coursing through its veins. Though darkness as an aesthetic is one that Exploded View employ well and have demonstrated impressively in the past, so it’s less of a surprise to hear them deliver that sort of aesthetic on “Dark Stains.” What is surprising is how immediate it is, a glimpse at Exploded View the dancefloor darkwave alchemists, complete with a chilling vocal from Anika: “I’ve seen the dark stains of your soul…but I believe you.”

Obey is still plenty strange, tense and harrowing in parts, which is exciting to hear. As thrilling as it is to hear the band delve into something as hauntingly beautiful as “Sleepers,” there’s something just as satisfying about hearing the haywire synth skronk of “Rant” or the menacing horror-score pulse of the title track. Exploded View provided an exceptional proof of concept on their 2016 debut, but in just a couple years, they’ve redrafted a new template, expanded their vocabulary and emerged from the lab with a new, unexpectedly stunning result. It’s more than the sum coolness of its sounds and influences, but the expansion of a wildly innovative band into a more refined team of songwriters. 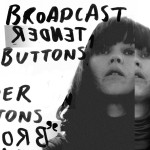 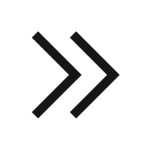 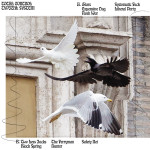