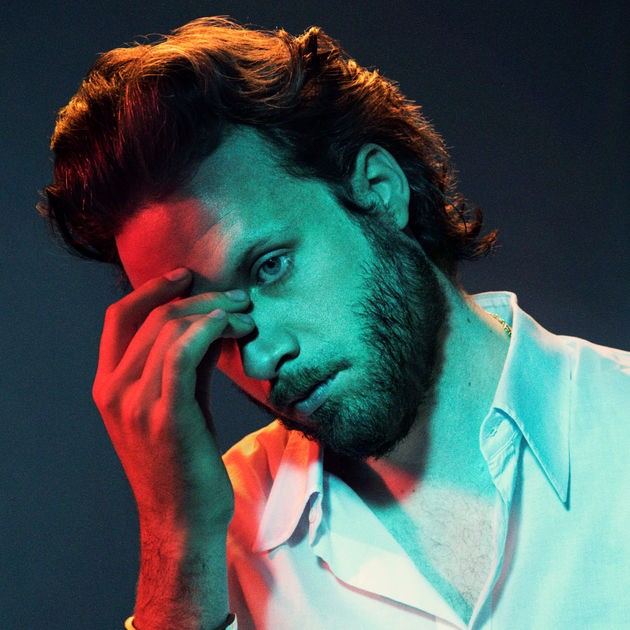 Father John Misty has announced a new album. On June 1, he’ll release God’s Favorite Customer via Sub Pop. That’s the album’s artwork above. Josh Tillman had already released one track from the album, “Mr. Tillman,” and today he’s shared two more tracks, “Just Dumb Enough To Try” and “Disappointing Diamonds Are the Rarest of Them All,” which you can hear below. Also take a look at the album’s tracklist.

1 Hangout at the Gallows
2 Mr. Tillman
3 Just Dumb Enough to Try
4 Date Night
5 Please Don’t Die
6 The Palace
7 Disappointing Diamonds Are the Rarest of Them All
8 God’s Favorite Customer
9 The Songwriter
10 We’re Only People (And There’s Not Much Anyone Can Do About That)