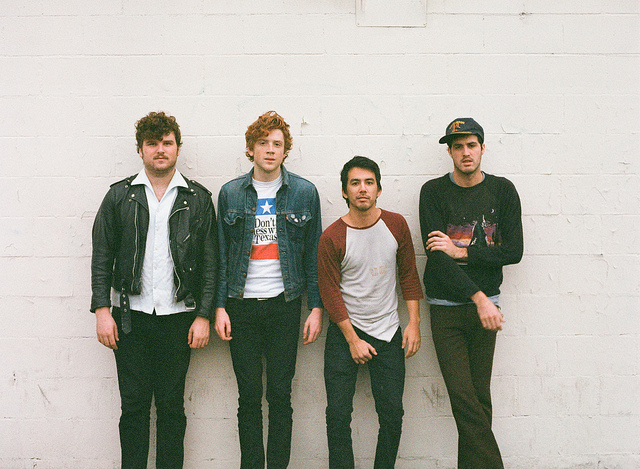 It’s been a pretty big year for Los Angeles indie rockers FIDLAR, whose self-titled debut was one of the first albums to grab people’s attention this year. After a long series of tour dates in 2013, including SXSW and a variety of other festivals, the band has announced a leg of tour dates in 2014, opening for The Pixies. Check out the dates below.