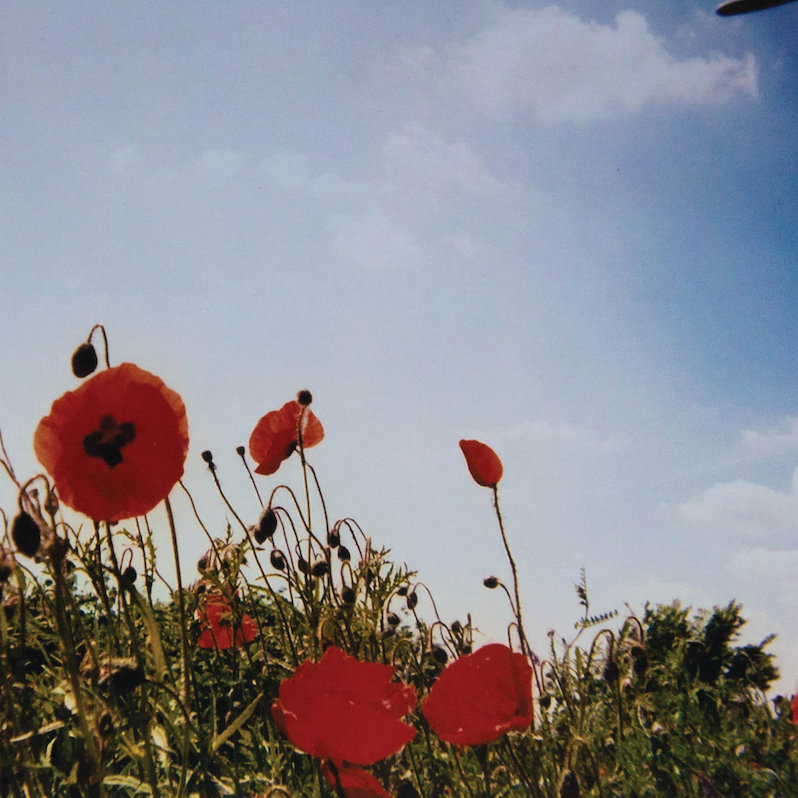 Any notion of Fluisteraars being purveyors of standard black metal was rightly abandoned with the release of their second album Luwte. In the 13-plus minutes of that album’s opening track, “De Laatste Verademing,” the Dutch outfit used the foundation of Emperor-style black metal at its most triumphant as a means of reaching ever higher, building hooks upon melodies, layers of atmosphere upon walls of impenetrable sound. But it’s in the final four minutes of that song that Fluisteraars take flight, the immediacy and grandeur of the journey there leading to a blistering but simple trail of concentrated heat.

Luwte established Fluisteraars among the vanguard of bands in the Netherlands, along with contemporaries such as Turia and Terzij de Horde, who are reshaping black metal into an art form that exists beyond the burning altar. The band’s name means “whispers,” which suggests an aesthetic that on paper might not suggest goblin shrieks or heart-racing intensity, and in many ways the band subverts many of the tired tropes of the genre, which of late has already been stretched to some unexpected extremes. A press release cites ’60s psych bands like The Electric Prunes as an influence, and if only to emphasize the hippie psychedelia trojan horse amid their bruising winter storm, the cover art of new album Bloem, which means “flower,” is adorned with colorful blooms. And you thought a pink color palette was too much.

To Fluisteraars’ credit, they don’t drop the listener into the deep end immediately. Leadoff track “Tere Muur” is a fairly straightforward black metal song by their standards, surging at maximum velocity as if charging toward an incoming enemy. It scratches exactly the kind of black metal itch it should, no more no less. But in the grand spectrum of sound offered throughout Bloem, it’s but a fraction. By comparison, “Nasleep” covers an astonishing amount of ground in just under eight minutes. The speed and energy is comparable to the preceding track, but the details couldn’t be further apart. Their sharpened hooks and melodic immediacy are a prologue to what becomes a symphony of brass arrangements, melancholy piano flourishes and subtle yet seamless elements of IDM and glitch.

The element of horns on the album, courtesy of producer T. Cochrane, provide a vast portion of the harmonic color to the album. On “Eeuwige Ram,” they erupt just as the dense, shoegazing track reaches a hypnotic trance-like state. But in come the glorious horns, swirling in harmony with M. Koops guitar leads, the epiphanic moment feeling like a page ripped out of ’90s Britpop psychedelia rather than black metal. When it happens, one wonders whether this still even is a black metal album.

It is, of course, and the arrival of “Vlek” immediately afterward clears up any ambiguity, its onrush of blast beats and B. Mollema’s guttural growls setting the record straight. But it, too, only provides the narrowest of passageways before leading to an unexpected destination—one of acoustic guitar strums and heroic power-ballad riffs. Where a less creative black metal band might be content to revel in the abrasive textures, Fluisteraars have higher ambitions.

Back when they released their debut album Dromers, former bassist Asher de Vries described Fluisteraars’ aesthetic as being analogous to fixating on a landscape—when you give it greater attention, more details come into focus. Bloem is their most impressive display of this concept, a collection of songs ostensibly belonging to a particular aesthetic but soon revealing a much broader spectrum beyond the muted and monochromatic palette of black metal. The back half of “Maanruïne” showcases the full capabilities of the band when that idea is put into practice, offering grace and beauty where once there was only bile and venom. 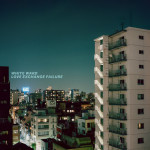 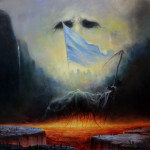