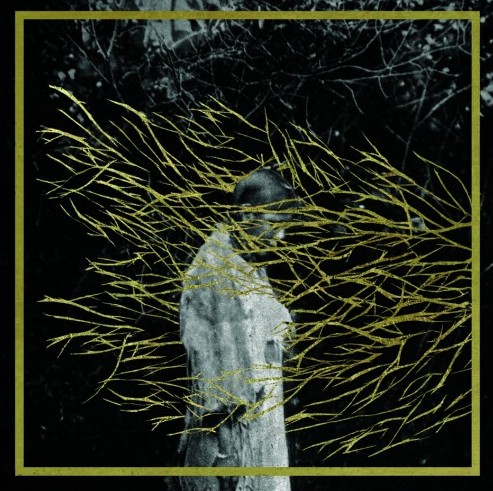 Matthew Barnes, the producer behind the exotic electronic project Forest Swords, reportedly mixed the entirety of his new album Engravings outside on his laptop, soaking up the natural atmosphere while he tinkered with sample-based sounds. There’s nothing particularly strange about that, except for the fact that Barnes’ debut, Dagger Paths, seemed more insular and claustrophobic. And a listen to “The Weight of Gold,” the second track to be released from Engravings, that, at first, doesn’t seem to have changed. It’s still a dark, minor key exercise in long-cast shadows and eerie atmosphere, blended together with a post-punk dub treatment reminiscent of the best On-U Sound releases.

And yet, there’s something organic about “The Weight of Gold” that speaks to something larger than the confines of a cramped studio space. Its percussion booms and clacks with a rich, yet sparse tangibility. Its recurring guitar motif is certainly eerie, but open. And when a chorus of sampled voices begins to rise, “The Weight of Gold” suddenly sounds like the most massive thing that Barnes has ever created. Forest Swords may no longer feel quite as claustrophobic, but the ominous tone hasn’t subsided in the slightest; never forget just how intimidating the natural world can be.

[found on Engravings; out Aug. 26 via Tri Angle]