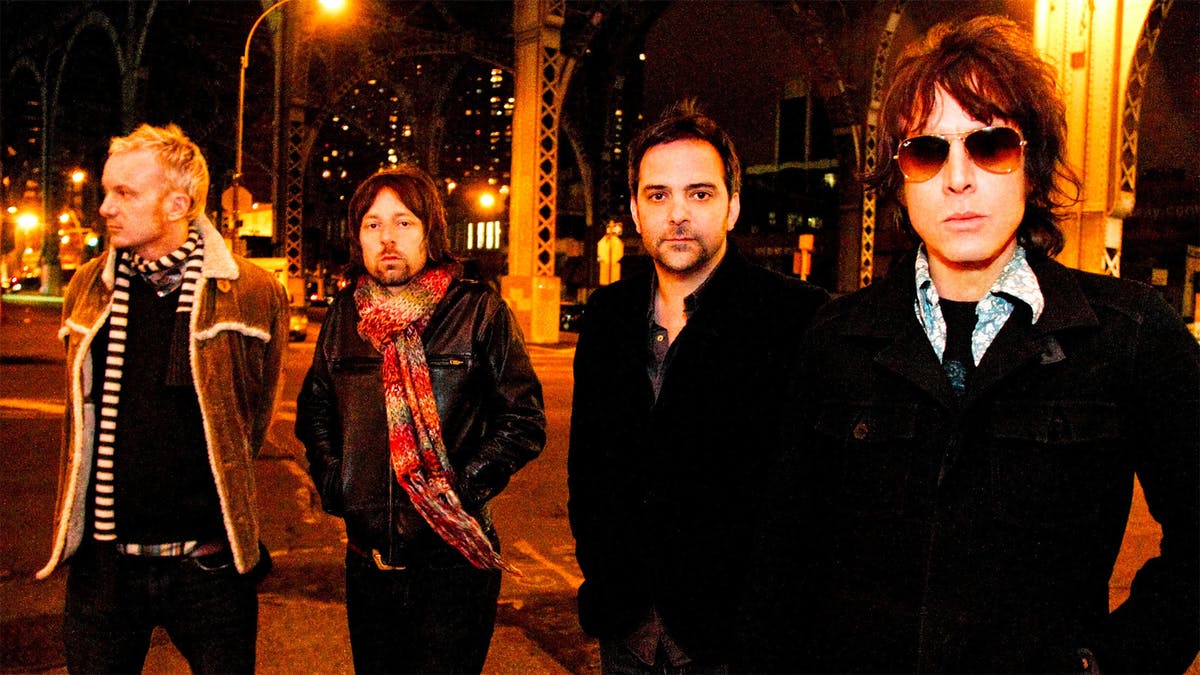 Fountains of Wayne are reuniting for their first performance since 2013 to pay tribute to their late bassist and songwriter Adam Schlesinger, who died of complications of COVID-19. The band is performing at the JERSEY 4 JERSEY benefit on April 22, which is raising money for the New Jersey Pandemic Relief Fund. They’ll be joined by Sharon Van Etten, who will be playing bass and singing backing vocals in Schlesinger’s absence.

“Brian, Jody and I are honored to be part of the Jersey 4 Jersey benefit, and grateful that Sharon was able to perform with us,” Chris Collingwood said in a statement. “Adam would have been proud that Fountains were helping to raise money for fellow New Jerseyans.”

“As a New Jersey native, it means so much to me to participate in the NJPRF charitable event that gives back to this community,” adds Van Etten in a statement. “Adam was an incredible songwriter and I am truly humbled to join Fountains of Wayne in his honor.”

Other artists scheduled to perform at the benefit include Bruce Springsteen, SZA, Bon Jovi, and Halsey.